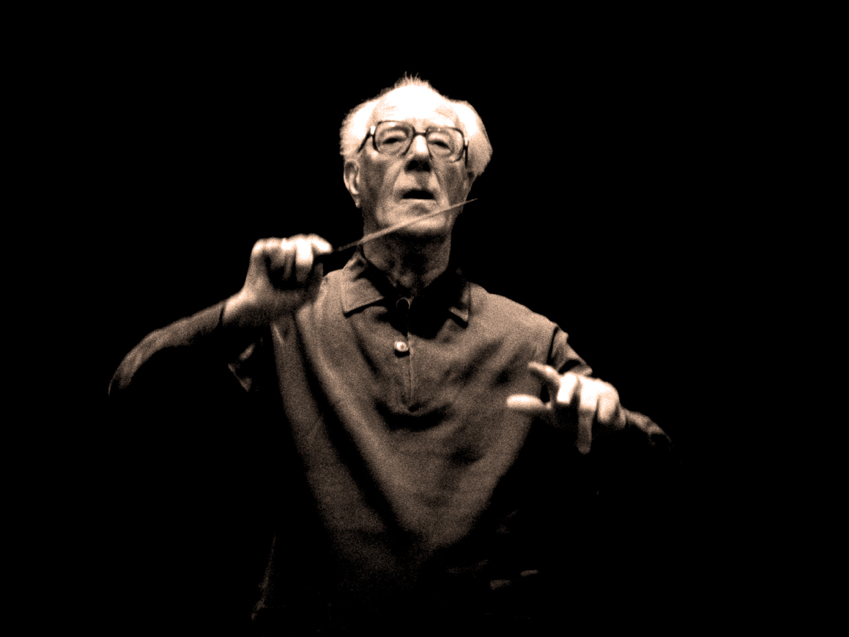 Lending an aura of classic authenticity to Bruckner.

Lending an aura of classic authenticity to Bruckner.

Over to Amsterdam this week for a classic concert with The Amsterdam Concertgebouw, conducted by the legendary Eugen Jochum in a program of music by Hans Kox and Anton Bruckner. It was recorded on March 15, 1970.

Jochum was long-considered an authority on the music of Bruckner, and his commercial recordings of the complete Bruckner symphonies have been milestones in the history of recording. Most of them have been reissued throughout the years and most are, at last check, still in the catalogue and available.

Whether this broadcast performance has ever been available is another matter. I’m not sure if it has. But most certainly any of Eugen Jochum’s recordings of a Bruckner symphony are always worth a repeated listening.

So, for that reason, this week’s concert is broken up between two players. The first features Hans Kox: Symphony Number 2 and the bottom player is the Bruckner Symphony Number 7.

Enjoy – and if you’re not familiar with either Eugen Jochum or Anton Bruckner (or even Hans Kox for that matter), take the 90 minutes and give it a try.