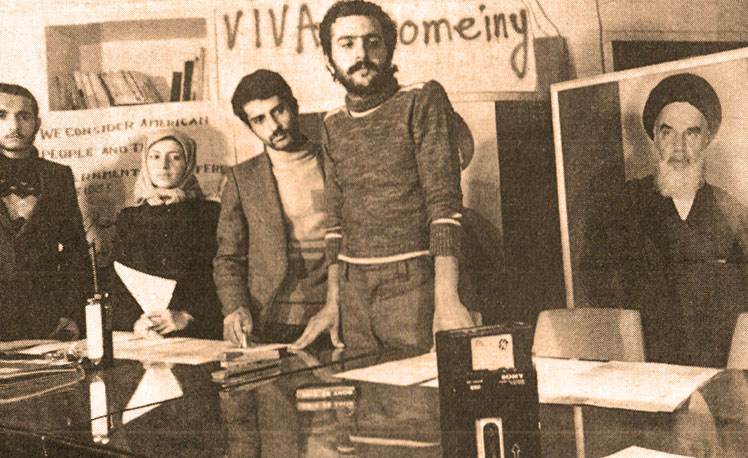 The puppet strings were multiplying.

The puppet strings were multiplying.

With the U.S. Embassy hostage crisis in Iran heading into its 6th week, no end was in sight and the road was getting murkier and more convoluted by the minute. Talk of a trial of the hostages. Talk of possible death sentences. Talk of no death sentences. Less talk about returning the Shah. The Shah still the main negotiating point. Fear over Iran stopping oil shipments. Anger at Japan over buying Iranian oil at premium prices. Fear sanctions would backfire. Anger sanctions wouldn’t be enough. And on and on it went.

On top of that was reported military unrest in South Korea and a shaky government to boot.

But the little known, and later to be major news in the area was the report that intelligence picked up movement of some 500 Russian troops massed on the Afghanistan border. Nothing was thought about it at the time, since practically all attention was focused on Tehran and what was going to become of the 50 U.S. Embassy hostages.

It was just that kind of day, this December 12th in 1979, as reported on The CBS World News Roundup and CBS Radio Hourly reports.