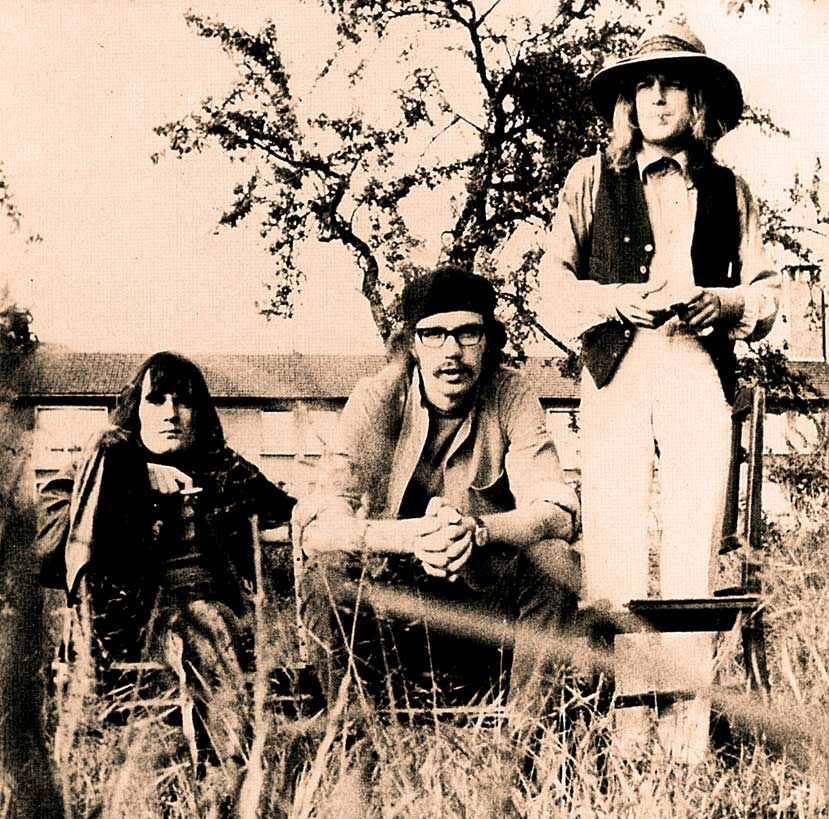 1969 was a pivotal and transitory year for a pivotal band.

1969 was a pivotal and transitory year for a pivotal band.

One of the most, if not the most influential band during that late 1960s period of transition Rock music was going through. Soft Machine bridged the gap between Rock, Jazz and Psychedelia in a way that made the Progressive movement possible. Brought into the spotlight by Jimi Hendrix, who invited the band along as opener during his 1968 U.S. tour, Soft Machine had the good fortune of being in the position of a willing audience to join them on the ride.

I remember seeing them during the 1968 tour, and sat mesmerized along with most everyone in my immediate vicinity, having the distinct impression something new and wildly interesting was going on before our eyes.

But Soft Machine were no bunch of stoners getting together to make music. They were an intricate and complex band. And maybe because of that, the first incarnation (or second, as it turned out to be during the ’68 tour) disbanded by the time the tour was over. With bassist Kevin Ayers leaving to pursue a solo career. That left drummer/singer Robert Wyatt and keyboard player Mike Ratledge in limbo. The disbandment was really only a hiatus, because the newfound popularity of the band more or less forced them to re-consider and head back into the studio to create their second milestone album, Soft Machine 2.

It’s tonight’s concert that marks the second incarnation of the band. Wyatt and Ratledge along with newly recruited former Road Manager Hugh Hopper on bass, performed this concert roughly two weeks before recording started on that second album.

Luckily, it was recorded and preserved by the venerable VPRO in The Netherlands in roughly April-May 1969.

Even in 1969 the band were evolving. Relying less on vocals and more on instrumentals, it would eventually pave the way for an expanded Soft Machine later on that year. The result of that evolution being the legendary Soft Machine 3. But that’s another story.

For now, here is that pivotal Paradiso concert. The vocals are a tad rough in spots. Part of it was Wyatt’s distinctive voice. The flat notes come with the territory of a live gig and not a studio one. That’s what makes it fun – it’s not perfect.  The interesting part is, they played just over 39 minutes without stopping – which is why you don’t hear a lot of applause.

Wonderful band and still among my perennial favorites.