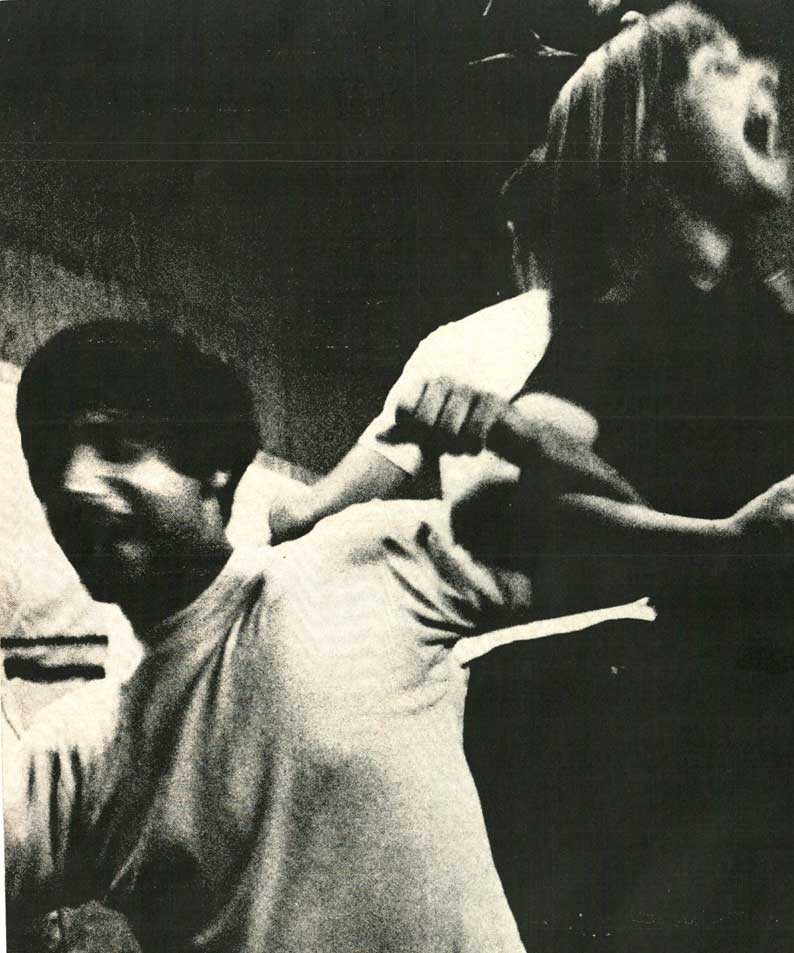 The endless search for the heart of Saturday night.

To be young and the endless search for the heart of Saturday night, even then.

There was a time, eons ago, when getting older was a rite of passage. There was a certain degree of honor and benevolence attached to it. The symbol of a life lived, and experiences weathered like so many storms. Being an elder was a virtue – it meant a source of all things wise and considered.

But that was then. Ever since the dawn of the Baby Boomers, age has come to symbolize decay, creeping death, frozen in time, unwillingness and being sadly discarded.

And ever since then it’s been a relentless pursuit for the eternal youth, eternal beauty. Forty became the new 20 and then 50 became the new 30. Sixty and seventy are now muddled somewhere around the new 40 – and god only knows what 80 will represent.

In 1968, when this documentary ,You’re Only Young Twice was first aired, the narrator Murray The K, himself much older than he let on to being, since he was, after all “the fifth Beatle“, took a tongue-in-cheek attitude toward the new obsession against aging. No doubt much of what he was poking fun at and casting a slightly jaundiced eye towards, spoke directly to him.

In 1968 it was all new. The 60s created an explosion of energy not seen, perhaps ever, in our history. The cult of Youth was supreme – it was, in all fairness, the largest slice of the population ever to be around. And so advertising, and in fact most things culturally driven, were catering to this youth demographic. They were, after all, the ones who bought the most of whatever was around.

But as the Baby Boomers age, and the subsequent later generations take their place, there is rabid resistance to the idea that getting older should be anything less than rejected.

And so now, decades later it has blossomed and become a way of life. In 1968 no one heard of liposuction or implants because they hadn’t been invented or perfected yet. And they were not as universally available as they are now.

So this documentary – a commentary on where our life and society were going in 1968 may seem naive and quaint. Because, in a sense, we were naive and quaint and were just getting used to this new found power we had. And we weren’t about to give it up.

And we’re still holding on.

Here is that documentary, aired on NBC Radio as part of the Second Sunday series – You’re Only Young Twice, narrated by Murray The K on December 14, 1968.