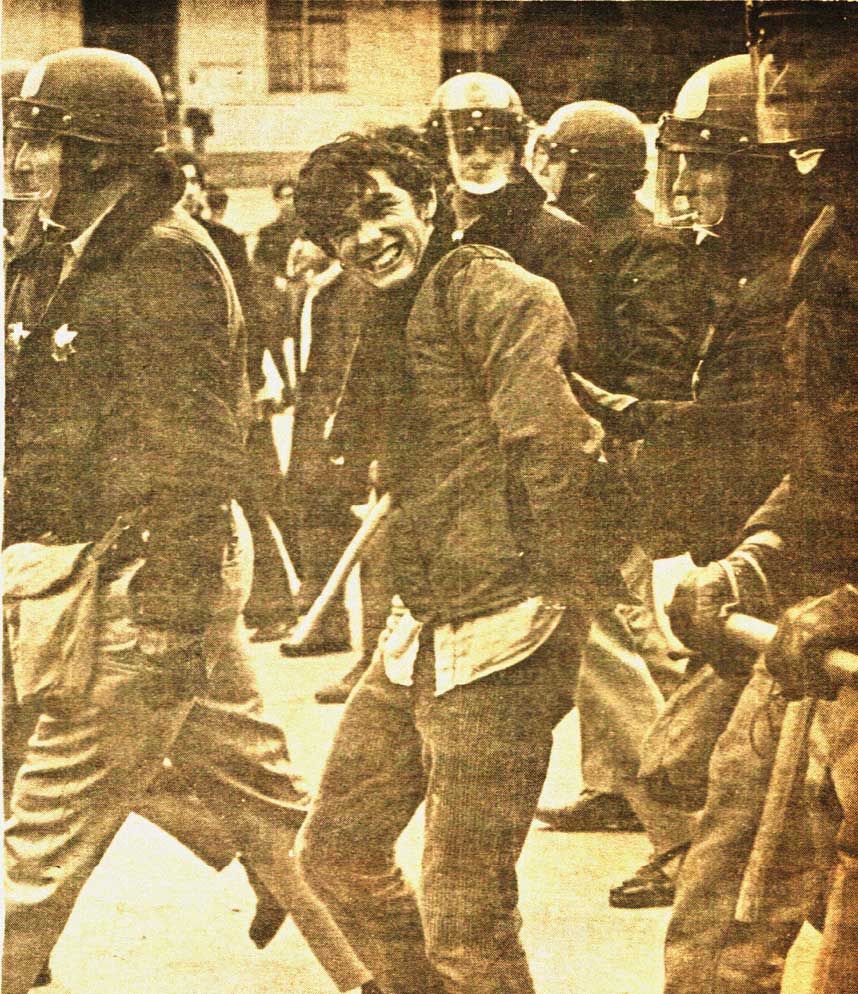 1968 has often been regarded as the year almost everything in our society came crashing down. We lost leaders, we lost faith, we lost innocence, we no longer wanted to be in a war and we no longer wanted to live the way we were living. And so institutions came under attack. The divide between generations widened, the rift between ideologies continued to deepen.

How we managed to survive 1968 is still something of a mystery. And, it’s probably a safe bet that we are still in the grips of its aftermath. 1968 ushered in the Nixon Years, the backlash, the Law and Order era. The troubles on campus, the upheavals in the University paved the way for an erosion of academic freedom by way of increased tuitions and the tightening of admissions. As then-California Governor Reagan claimed as early as 1967, California was no longer in the business of satisfying the academically curious. Little did anyone realize that pronouncement would be extended to grade schools.

I think it’s safe to say the aftermath of 1968 is still being felt to a degree 45 years later.

As a reminder of how that sounded at the time, here is a documentary, aired as part of the NBC Radio Second Sunday series from December 14, 1968 called 1968: Year of Revolution.