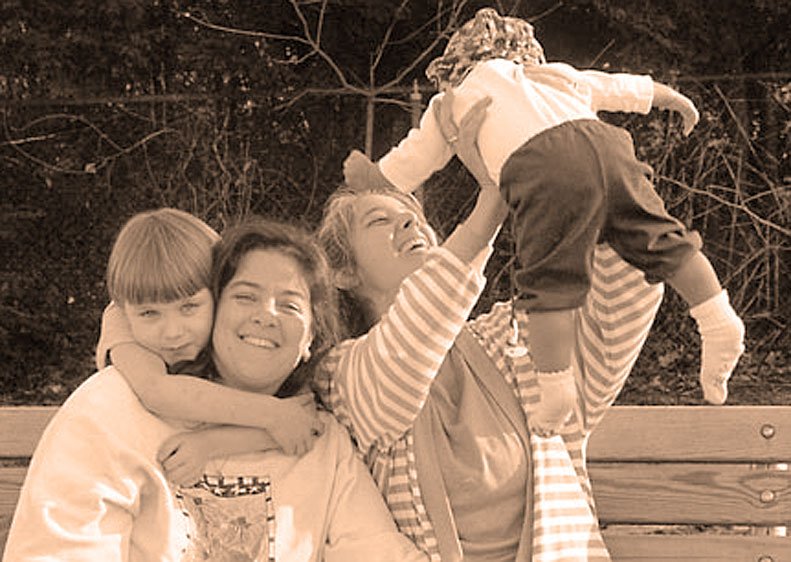 Virginia ruled in favor of love for a change.

Definition Of Mom In Virginia – 1981- Past Daily Reference Room

Virginia ruled in favor of love for a change.

In what was a landmark decision by the Virginia Supreme Court, the cause of equal rights for all won a victory in 1981. The question over whether or not a biological mother who was a Lesbian had a right to custody of her child came down staunchly in favor of the mother, reversing an earlier lower court decision giving full custody to the father. Contrary to a perceived belief that the children of homosexual unions are a bad idea, the Virginia Supreme Court found it wasn’t. And in fact, it found no proof or any reason to believe a child growing up in an environment with two moms or two dads had any adverse effect all.

Here is a commentary of that case, as presented by CBS Radio and their daily op-ed feature Spectrum for December 16, 1981.