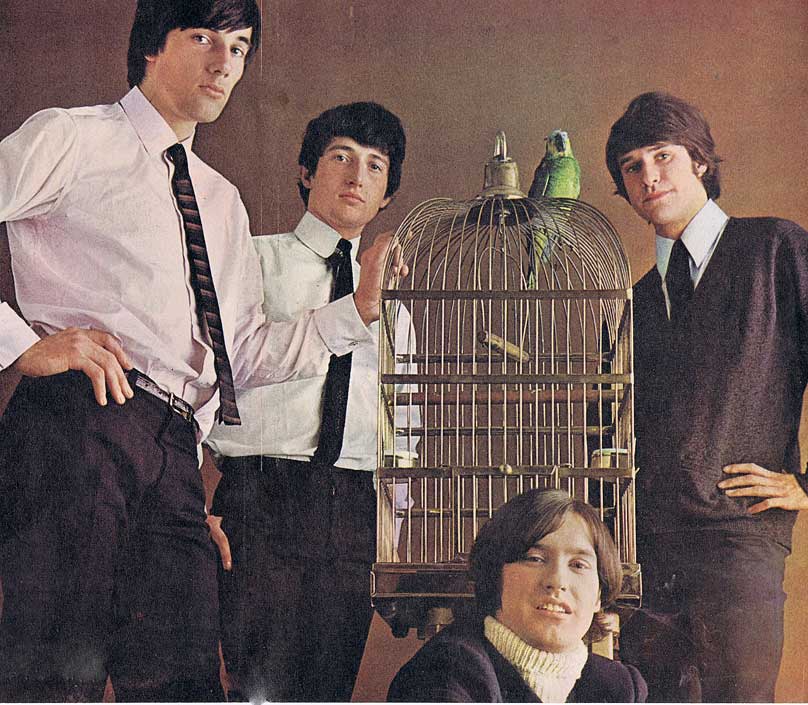 Hearing them in this Paris gig, you get some idea what the excitement was all about.

The Kinks – Live In Paris – 1965 – Nights At The Roundtable: Mini-Concert Edition

Hearing them in this Paris gig, you get some idea what the excitement was all about.

Although the period of the “British Invasion” of the 1963-1965 is pretty well documented, a lot of what exists in the way of live performances comes from either the BBC and the slew of radio programs devoted to popular music, or any one of a number of European outlets that also ran studio sessions or small concerts under the guidance of the regional radio networks.

To find a live concert, as it happened and in pretty decent sound is another matter entirely.

Luckily for everyone, this Kinks concert, recorded in 1965, preserved for history, what exactly the insanity these groups brought with them was all about.

The Kinks were certainly one of the more popular and enduring bands of the period. But hearing them in this context is something else. They are raw and loud and exactly what the British Invasion intended to be.

So tonight is something of a treat for those of you who remember the Kinks, but weren’t around to sample what they were like live. And if you’re not familiar with The Kinks at all . . .here’s a great opportunity to catch up.

One of the great bands of the period, when the whole thing was new.