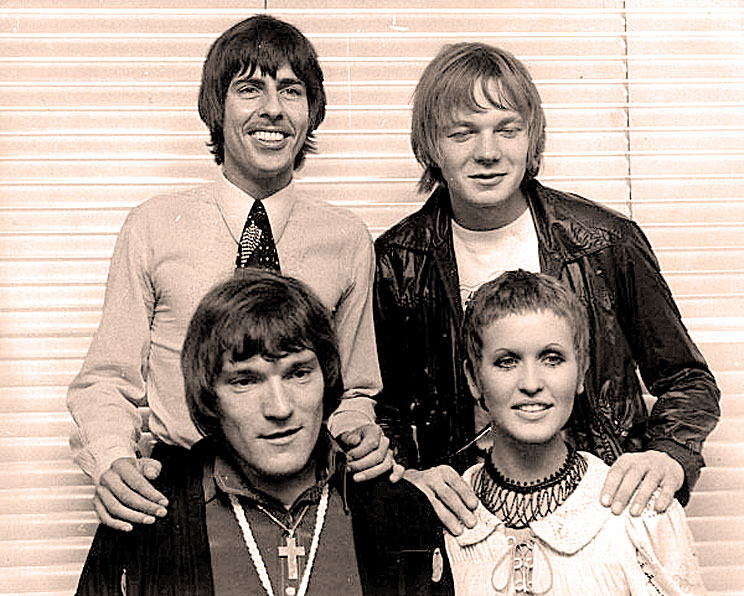 Brian Auger And The Trinity – In Session – 1968 – Nights At The Roundtable: Session Edition

A band that, sadly didn’t achieve the widespread recognition in this country they deserved at the time. Brian Auger & The Trinity with Julie Driscoll on vocals were something of an anomaly in the Pop Music world. Strongly based in Jazz, their music had appeal with audiences in the UK and throughout Europe, but for some reason couldn’t really be pigeon-holed by AM radio in the U.S.. They counted their influences among the likes of Mose Allison and Wes Montgomery and just didn’t fit easily in the rock mold. But they were further evidence music was opening up avenues that weren’t accessible before and they were broadening musical tastes in the process while bridging gaps in musical styles. They represented that wave of musicians who let us know it was okay to like a lot of different music; that the playing field was huge. They also were one of the influences helping usher in the Progressive movement.

One of their big fans was the BBC’s own John Peel who recorded them several times, both as the Trinity and later as Brian Auger’s Oblivion Express. This session dates from October 7, 1968 and features four numbers:

Brian Auger & The Trinity were one of those bands that made music in the 60s an interesting and rewarding experience. And proof a lot was going on.