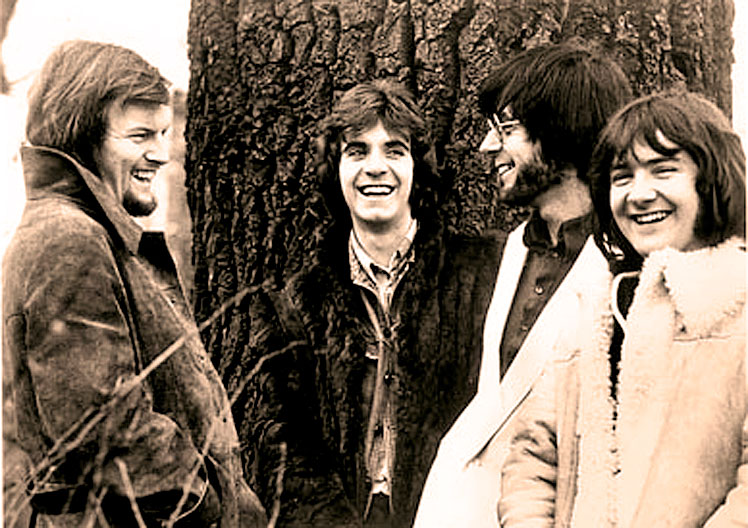 Making the transition from Beatgroup to Prog without too much effort.

Making the transition from Beatgroup to Prog without too much effort.

Manfred Mann‘s Earthband tonight – in concert from London and recorded on October 19, 1971.

Long gone from the Beatgroup days of Do Wah Diddy, the evolution of Manfred Mann has been certainly one of constant reassessment over the years. Going from a Pop/Blues hit-making group, forming in 1962, to the short-lived Chapter Three to the Rock/Jazz-Fusion/Prog model as The Earthband, it was hard to pin down just what musical genre they would get into next. One thing for sure – it would never be boring.

Bolstered by a considerable amount of chart success (Blinded By The Light among many others), Manfred Mann’s Earthband has kept it going, now past the 40 year mark.

Tonight it’s that period where the newly restructured and renamed band were just getting their feet wet. Having disbanded Chapter 3 and forming The Earthband in 1971, this could be one of their first public gigs, but that’s not certain. In any event, it’s announced by the inimitable John Peel and the crowd is pretty excited.

What is certain is that it’s a good concert by a great band who are still making music (and hitting the road in 2014 for a major tour). Can’t ask for too much more than that.