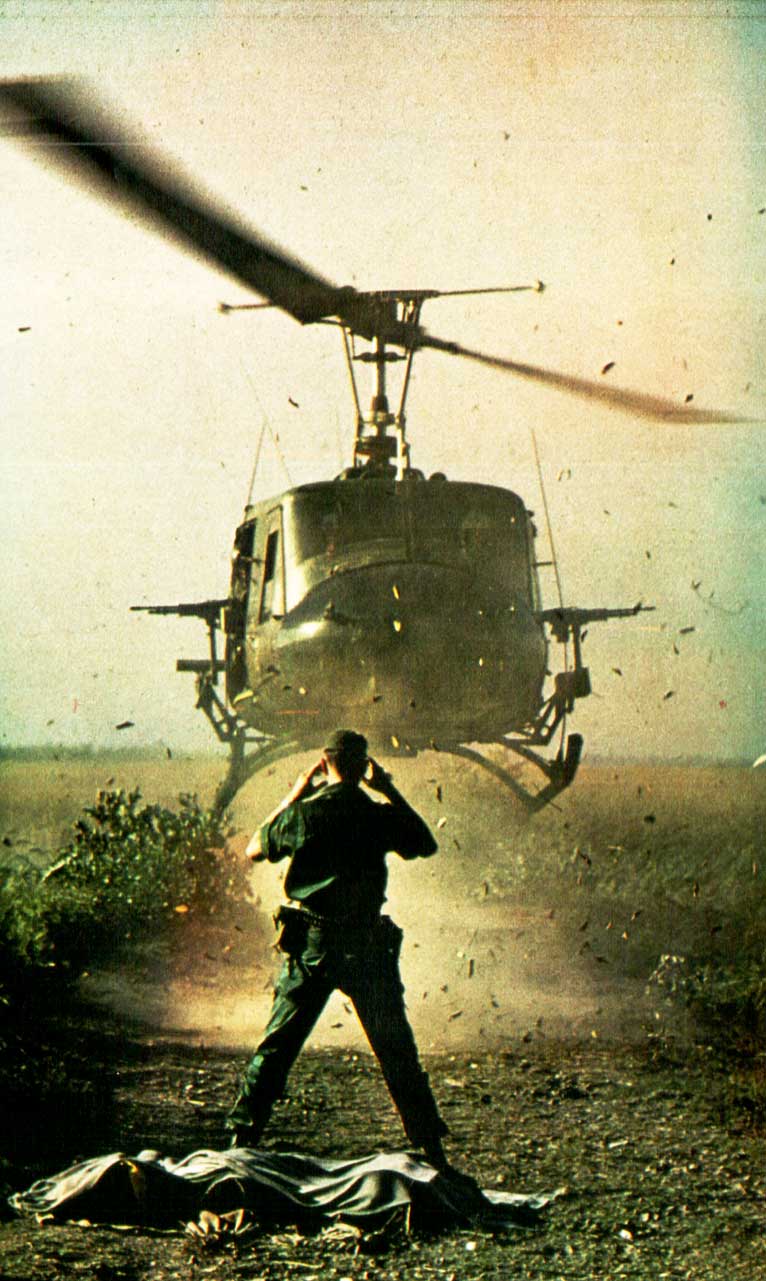 All the warning signs and the quicksand were there.

All the warning signs and the quicksand were there.

As 1965 was drawing to a close it was becoming abundantly clear we were heading for the long-haul in Vietnam. Daily reports of escalation, and the fear Red China would join in the conflict. A strange replay of Korea, many thought. But we still had the opportunity to pull out, save face, declare “mission accomplished” and go home. But no, too much pressure to stay – too many fears of the “domino theory” to contend with. Warnings the South Vietnamese just weren’t up to the task and that the government was too shaky to be left on its own.

So there we were, getting slowly dragged in to a war we weren’t exactly clear about – heard all the reasons, very loudly, over why we should stay. But in 1965 there were very few who stressed caution and to look closer at the circumstances.

On December 14, 1965, ABC Radio and it’s From The Capitol series aired an interview with Dr. Bernard Fall. Fall, who was intimately aware of the situation in Indochina since the French involvement in the 1950s, was at first a staunch supporter of our involvement in the Vietnam war. But after a while, he grew to become disillusioned over the way the South Vietnamese government was handling their role in the conflict and after a while, feared the U.S. would fail in Vietnam the same way the French did a decade earlier.

At the time of this interview though, Dr. Fall was gung-ho and it was this initially upbeat assessment that allowed the war to linger on as long as it did. Only a matter of time and truths did the opinion change. But by then, it was too late.

Here is that interview from ABC Radio, originally broadcast on December 14, 1965.