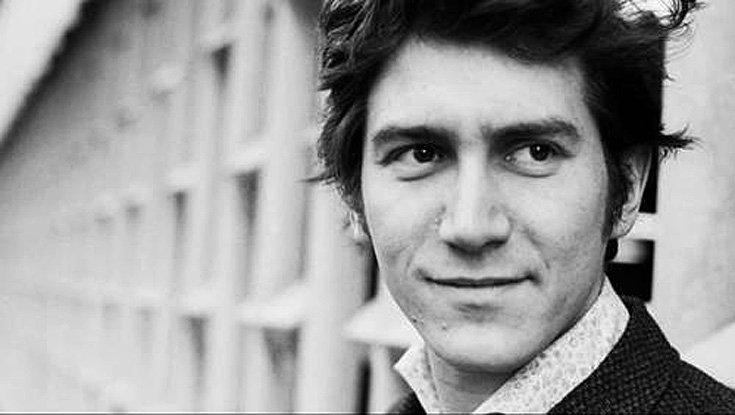 One wonders what he'd be thinking now.

One wonders what he’d be thinking now.

Something special tonight. A concert by the legendary Phil Ochs, who would have turned the big seven-three on this day.

One of the great voices of the Folk era and one of the true icons of the protest movement, the music of Phil Ochs has weathered the storms of age quite well, and in fact has achieved a level of eerie prophecy in their message. Phil left us in the 1970s, while America was in the grips of dealing with the Great National Nervous Breakdown called Watergate. One can only imagine, if he were still around today, what he’d be writing and singing about – he would, no doubt, have a lot to say.

With the current interest in Folk and most things early-60s Folk-oriented, along with a love-it-or-hate-it movie about the period (Inside Llewyn Davis), the music of Phil Ochs has an added urgency and relevancy.

There is a documentary on Phil Ochs released about a year ago that is well worth seeking out (There But For Fortune). If you have any questions regarding what really went on during the fabled period, this is the film to set a lot of records straight. It’s a vital, informative and hugely entertaining film that, especially those of you not familiar with the music, life and times of Phil Ochs, should do yourself a favor and check out.

But in the meantime, here is a concert Phil performed at the 1968 Burg Waldeck Festival in Germany on June 12, 1968. Presumably the tapes came via German Radio – which German radio isn’t quite clear, but it’s assumed it WDR, who are really good about these things and very conscious of historic recordings.