Festivals / Music Festival / Nights At The Roundtable / Past Daily / Uncategorized 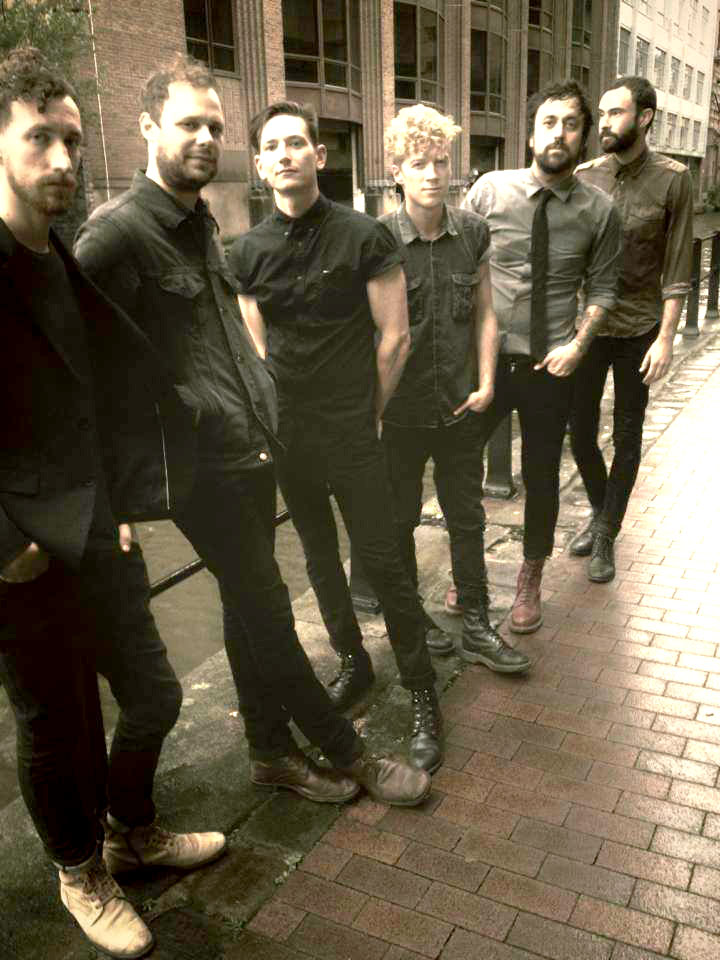 From Echo Park to Landgraaf and a busy year.

No – Live At Best Kept Secret Festival 2013 – Nights At The Roundtable: Festival Edition

From Echo Park to Landgraaf and a busy year.

Another local band nailing it during Festival season in Europe this year. No, from one of my favorite neighborhoods in L.A., Echo Park, have only been together for 2 years. But in that short amount of time have crafted a very appealing and well received sound.

Tonight it’s No in a gig from this year’s Pinkpop Fesival in Landgraaf, Holland. Recorded, as always by the venerable and highly talented VPRO and broadcast live on June 23rd of this year.

Finishing up a busy Summer, from what I’m able to gather via their website, they are resting and re-grouping for the 2014 onslaught.

In the meantime, you can hear what you missed this summer and make plans for catching them when they hit your town next year. And check out their Facebook page, and their website, and their Soundcloud page. That covers the bases so far, so no excuses.