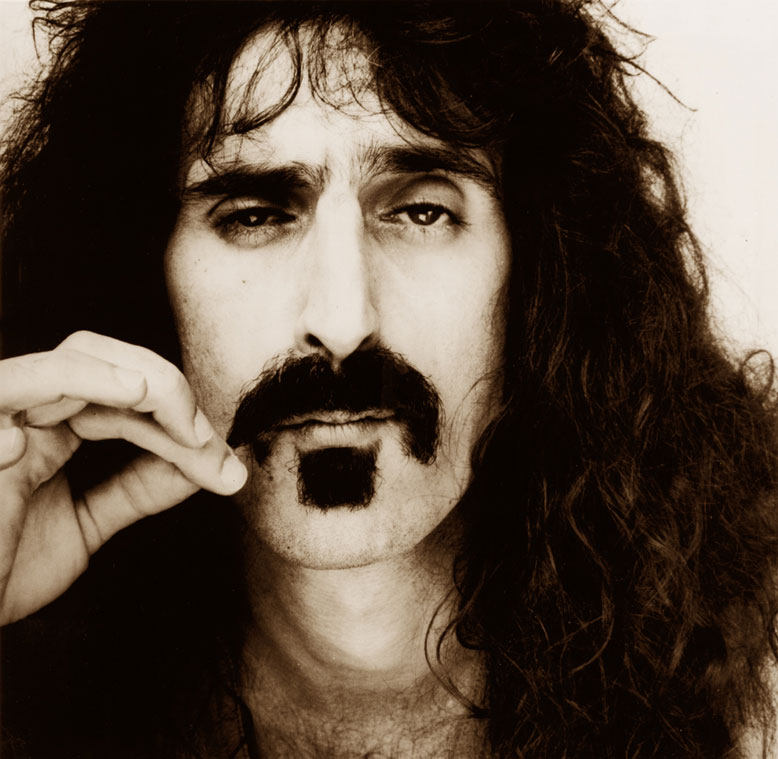 Frank Zappa at 73 - something to ponder.

Frank Zappa at 73 – something to ponder.

Today, it just so happens, would have been Frank Zappa’s seventy-third birthday. Born on December 21st in 1940, Frank Zappa became one of the true revolutionaries in the world of Music, and twenty years after his death, his legacy continues pretty much undisturbed, and if anything has grown in that time. I don’t think Frank would have imagined a full-on staging of 200 Motels, not only by the L.A. Philharmonic but by the BBC. But then again, Frank was a visionary and somewhere in his mind, I suspected he always knew his music would stay with us forever. His was the statement that time came along to improve. Because, I certainly remember the big joke that the music of Frank Zappa and The Mothers of Invention would never get on the radio, even masquerading as Ruben & The Jets.

But it’s strange how all the perceived weirdness masked what was one of the most original voices in later-20th Century music. I wonder if time would have mellowed him . . . .no, impossible – thankfully.

So as tribute and a remembrance of just how amazing Frank Zappa was in concert, here is a show he did in Buffalo, New York on November 15, 1974. This is the lineup that features George Duke, Napoleon Murphy Brock and Ruth Underwood.