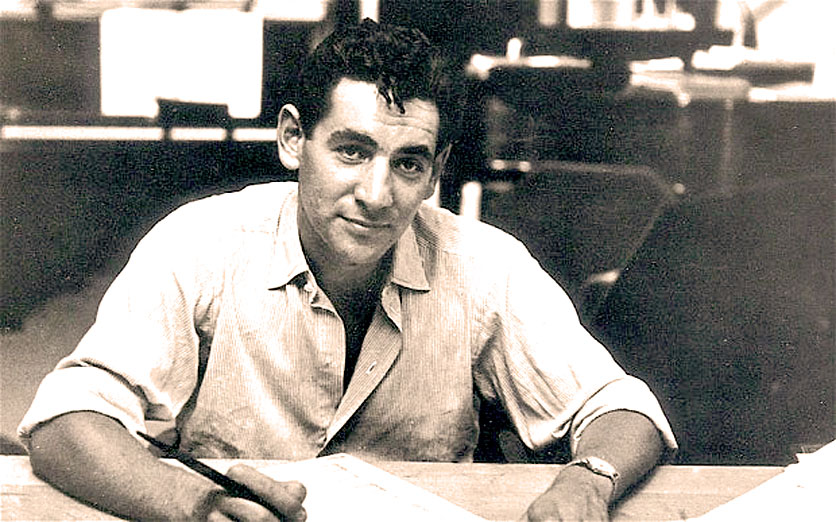 Since it is Christmas and we’re more or less in Holiday mode, I thought I would dig out a few things I’ve been wondering where to put during the past year. Since this comes from December 27th, it’s close enough to Christmas to be festive and since it’s the legendary Leonard Bernstein, early on in his career, it certainly goes under the heading of historic.

In the 1940s and early 1950s, NBC Radio aired a weekly half-hour series of broadcasts featuring the Boston Symphony in rehearsal. On the broadcasts are a virtual who’s who in the world of Classical Music, recorded in the intimate one-on-one setting of getting a piece in shape for an upcoming concert. No complete concerts, that wasn’t the intention of the broadcasts. But rather a fly-on-the-wall view of how the rehearsal process works for a great Orchestra. A process that is no doubt much the same now as it was then. Just the names are different.

This broadcast, from December 27th 1948, features a young Leonard Bernstein, called in at the last minute to replace ailing Music Director Serge Koussevitsky  for an upcoming concert featuring  the Shostakovich Symphony number 7.

For the next half hour the orchestra and conductor go through the first movement, shaping and rehearsing. The broadcast is narrated (sparsely) by music critic Olin Downes.

If you aren’t a fan of Classical music, this may not be your cup of tea. But if you’re a musician, and listening to the rehearsal process of any performing body interests you, this is a gold mine.

I’m more-or-less running this up the flag pole to see if it sparks readers’ interest. If it does, I will make it a regular weekly feature. So let me know.

In the meantime, enjoy and take copious notes.