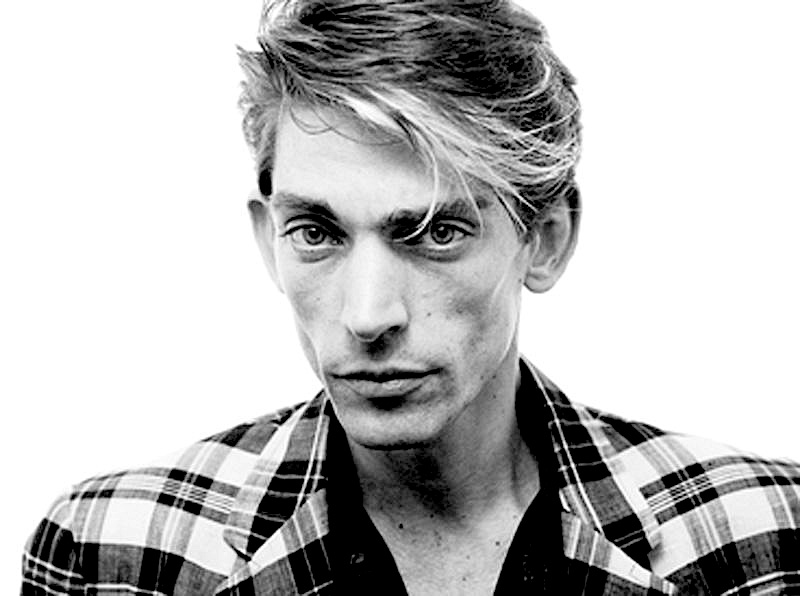 Federico Moura - one of the essential figures of 1980s New Wave in Argentina, cut tragically short.

Federico Moura In Concert – 1985 – Nights At The Roundtable: Rock Without Borders

Federico Moura – one of the essential figures of 1980s New Wave in Argentina, cut tragically short.

Something a bit different and maybe unfamiliar tonight from the always unpredictable 1980s.

There is always something poignant when a pivotal figure, a leading light, is cut short in the midst of their success. I confess to not being familiar with Federico Moura, or the New Wave scene in 1980s Argentina. Truths to tell, I was wrapped up in Music Videos on this side of the hemisphere and that was a full-time job. Hearing what was going on in other countries was practically impossible, particularly without the relative ease of the Internet.

Federico Moura was one of the essential figures in the New Wave scene in Argentina. Founder of the band Virus (a name that would prove unfortunate over the coming years) in 1981, Moura and Virus were one of the most popular bands in South America during the 1980s, and they were instrumental in bringing New Wave all throughout South America.

They had a string of hits and were highly regarded by the press and audiences on both sides of the Atlantic throughout the mid-80s.

At the peak of his career, Moura was diagnosed with HIV in 1987. But rather than quietly go into seclusion, he began working on a new album.

The album remained unfinished and unreleased when Federico Moura died on the morning of December 21, 1988 of AIDS related cardiorespiratory failure.

To commemorate the 25th anniversary of his passing this past week, Radio Concierto 88.5 in Santiago Chile, ran one of his concerts as way of tribute and a remembrance of a vital and influential artist, hugely popular in Spanish speaking countries. The commentary runs over song intros at times, and gets a little chatty in places, but it’s a good concert recorded well and I suspect, rare.

From what I understand, Moura has achieved cult status and his albums continue to sell. Listening to this concert for the first time I was struck by how easily Virus could have transitioned to worldwide phenomenon in the 80s. Something that would be easy to achieve now, but was practically impossible thirty years ago, particularly since South America was not really active on the musical radar at the time. That’s our fault. Hopefully that won’t happen again.

We finally get to hear what we missed, twenty-five years after Federico Moura’s passing.