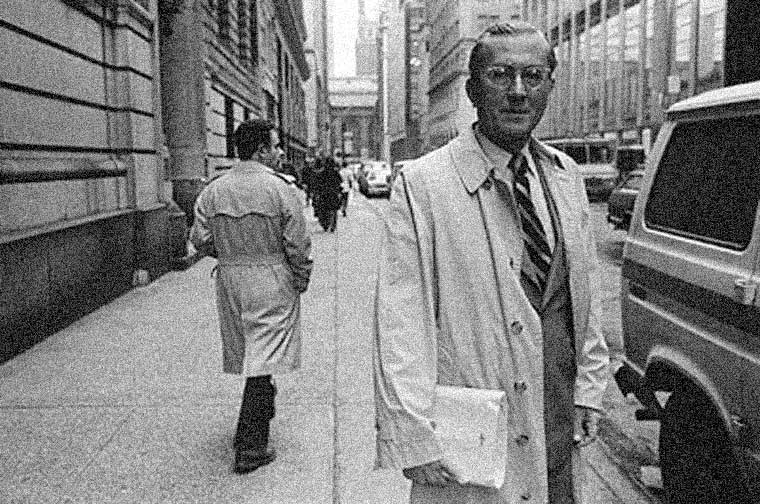 Seems National Security, Surveillance, The CIA and overdoing it have been matters of concern for a long time. In the 1970s there was that matter of involvement in overthrowing elected governments in Chile. Before that, Iran and between all that numerous other clandestine operations too many to list.

And always there are calls for investigations, stinging denunciations and public repudiations after the fact. Always the hand-wringing and pledges of “getting to the bottom of this”. But as history has shown, a lot has been threatened but very little has been actually done.

Which probably explains the huge level of embarrassment over the Snowden situation, but that’s just speculation.

In 1975, amid the fallout from Watergate, the previously mentioned coup in Chile and the end of the Vietnam War, there were calls again for an investigation of the CIA, another pledge to the American people to “get to the bottom of this”.

In this episode of NPR’s National Town Meeting program, CIA Director William Colby is interviewed and subject to audience questions. Also on hand was Congressman Otis Pike,  who was chair of the Pike Committee, or the Select Committee on Intelligence as it was later known.

Colby would leave the CIA by the next year, proceeded by George H.W. Bush as CIA Director, who would later become vice-President and eventually President. Is there a pattern here?

The rather lively discussion, and Q&A period following, is presented here, as it was originally broadcast on December 5, 1975.

History is something else practically all the time.