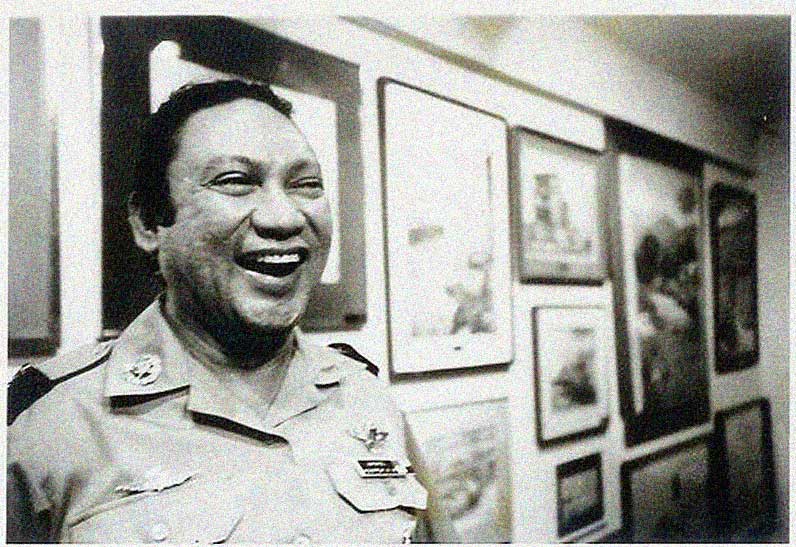 Even though it was the day after Christmas in 1989, the world was still up to its old tricks; upheavals, invasions and intrigues.

Starting with the rather overwhelming U.S. invasion of Panama to oust purported drug smuggler/”bad-guy”/CIA operative Gen. Manuel Noriega to the happenings in Eastern Europe and the quickly evaporating Romanian regime of Nicolai Ceausescu, it was a day where Peace On Earth – Goodwill Towards Man had a hollow ring to it.

Granted, the Ceausescu regime was largely responsible for keeping Romania in a state of paralysis from 1967 until his demise on Christmas Day, it signified one more element in the former Communist bloc to bid farewell to Moscow. After Romanian Television showed video of an executed Nicolai Ceausescu, reports reached London of a calming effect the realization his death had on the population, and that now the nation’s long nightmare was over and the country could emerge from its ruler-induced coma.

Back in Panama City. Noriega was still a wanted man and rumors the Pope was getting involved had a disquieting affect on Washington. With the ousted leader taking refuge in the Vatican Embassy in Panama City, The Pentagon was busy freezing assets, taking steps to seize some half dozen bank accounts Noriega purportedly had in Europe. The Vatican claimed Noriega would be allowed to go into exile in another country, but Washington was adamant about getting the errant Manuel on a plane to the U.S. to face charges. Meanwhile, U.S. troops were relaxing the dawn-t0-dusk curfews as things quieted down. The massive military presence reduced the violence down to isolated sniping incidents and Panamanian military figures were, one by one, being arrested and flown to the U.S. – one such figure was Lt. Col. Luis del Cid, whom the Pentagon claimed was a “bag-man” for Noriega in smuggling Cocaine into the U.S.

It really made you wonder what all the fuss over drugs was about. Well, there was that notion that Panama was declaring Independence on January 1st. Perhaps that had something to do with it. Perhaps. Made you wonder about the invasion codename, Just-Cause. A few thought it should have been “Just Cause We Felt Like It”.

Back home. The Winter cold snap in the Southern U.S. was easing slightly, even though the damage had been done. Some 70% of Florida’s Citrus crop was destroyed along with 80% of the vegetable crop. A new cold front was predicted to arrive, but it would be considerably less severe.

And so went the Christmas season as reported over CBS Radio and the Hourly News for December 26, 1989.