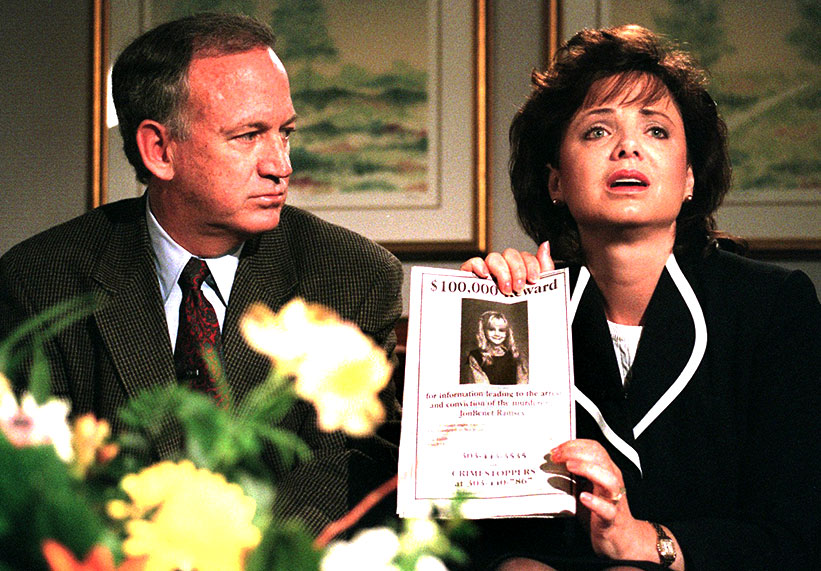 A year after the event, no leads, no motives, no arrests.

A year after the event, no leads, no motives, no arrests. Plenty of speculation.

In retrospect, 1997 was a year pretty much like every other year. But at the time, 1997 seemed just a bit more skewed than most.

On this December 27th in 1997, the news of the day was mixed with reflections on the year getting ready to end.

On this day the news began with word that over 700 illegal Turkish Kurds and Iranian immigrants  had been rescued from a ship run aground  in bad seas off the Southern Italian coast. The question was, why was Italy picked as the popular landing spot for so many people fleeing other countries. More violence in Northern Ireland and fears of more violence in Kenya ahead of the Presidential elections. The Bosnian Serb Parliament was set to meet for the first time since elections were held there and proved inconclusive as no party came up with a majority. A massacre of 45 unarmed Indian villagers in the Chiapas region in Mexico resulted in the charging of 16 in the killings. The killings were said to be the result of ideological differences and disagreements on land. In Egypt, a court passed the death sentence on 3 Muslim fundamentalists from the Jamal Islamia group, said to be connected with the killing of tourists at Luxor and the sect was responsible for a string of killings of 26 Police officers since the early 1990s. The Chinese authorities began a campaign of seizing films, magazines, CD‘s and DVD‘s of material they considered to be pornographic or reactionary.

And this day marked the first anniversary since the death of Jonbenet Ramsey, the child-model who was found strangled in her home in Denver. A year after the death, no suspects were charged and no motives were recovered, but lots of fingers were pointing and, a year after the sensational case broke, the quest for lurid details and conspiracies didn’t let up.

And the year in Sports was being looked this day in 1997, with the bizarre ear-biting incident between Mike Tyson and Evander Holyfield holding center stage.

It was just that kind of a year.

And that’s just a part of what when on in this skewed world, for December 27, 1997 as reported by The BBC World Service and the Newshour program.