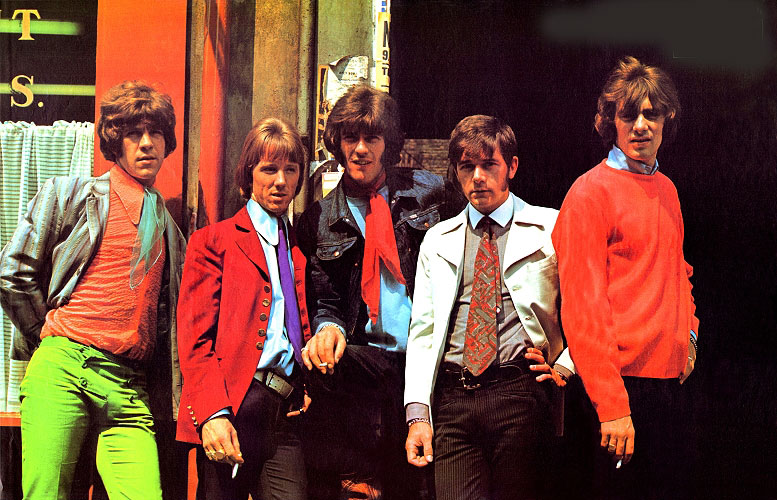 Further evidence most bands in the 60s sounded a whole lot different live than in the studio.

Further evidence most bands in the 60s sounded a whole lot different live than in the studio.

It was often a complaint, by bands and audiences alike that, if they could capture what they did live onstage in the studio, it would all be different. Some bands just didn’t translate well to the studio atmosphere. Classic case in point were The Grateful Dead. I remember seeing them in 1967 and finding they were poles apart different in concert than they were in the studio. And I wasn’t alone in that assessment.

And listening to this live set from the Paris Pop Festival of June 1st 1967, I realize just how differently Dave Dee, Dozy, Beaky, Mick and Tich sounded in this environment, than in the studio.  They were a popular band in the mid-1960s, with several moderate-sized hits to their credit. They never toured the U.S. (as far as I remember) and their sound, based on their records, was tight, compact and somewhat sterile. Almost assembly-line top-40 hit stuff.

In this live setting, it’s a different story altogether. Maybe fueled by the roaring insanity of the French audience, the band plays with a driving energy that was missing from their studio work. And even though this recording is typical of on-the-fly live mixes, it delivers an intensity that makes you wonder, if the producers were different and the technology a bit more advanced, would they still be considered just another Pop band of the 60s, or one of those pivotal bands like The Move or, to a lesser degree, The Who.

We won’t know. But like everything, you can go crazy pondering the what-if’s.

In any event, here is that brief, and very rare, live set from Dave Dee, Dozy, Beaky, Mick & Tich from June 1, 1967 at The Paris Pop Festival.