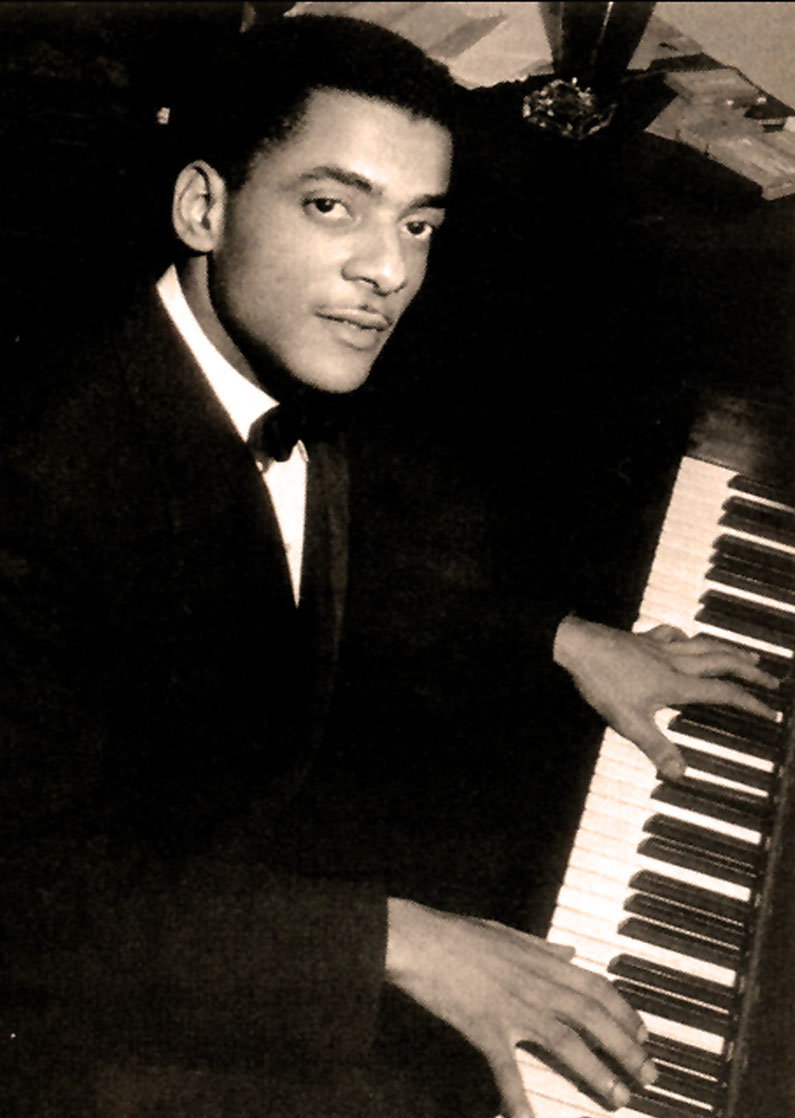 Since we’re heading on a crash-course for New Years shortly, I thought I would get things started a few days early with this New Years Eve 1957 segment, broadcast live from The Embers in New York on New Years Eve 1957. Part of a six hour extravaganza NBC Radio put on throughout the 1950s.

Teddy Wilson puts in a short set while Heywood gets the longer portion, mostly because of his huge 1957 hit Canadian Sunset, which became an overnight standard. But they are both great sets and the frantic crowd, anticipating New Years, which was a few minutes away, doesn’t detract from a purely enjoyable and mellow program.

A jump start on New Years, crank this one up and chill.