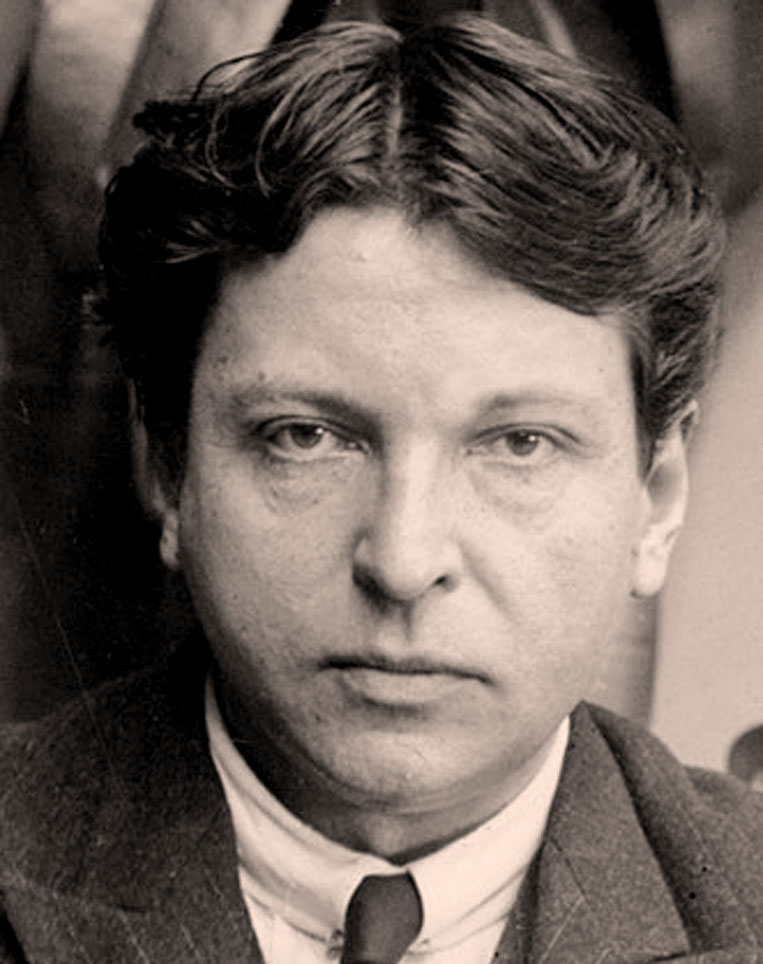 The iconic composer, conductor and violinist was embarking on his 1938 U.S. tour.

The iconic composer, conductor and violinist Georges Enescu: embarking on his 1938 U.S. tour.

If we’re making a difference, kick in some support: Become a Patron!

The name Georges Enescu is probably more closely associated now with his compositions, the Roumanian Rhapsodies than his talents as violinist and celebrated conductor. In the 1920s and 1930s he made a series of legendary recordings with the violin prodigy Yehudi Menuhin, whom he also taught. A prodigious violinist in his own right, Enesco gained a great reputation as a conductor and he frequently toured as a guest conductor and solo violinist.

On 8 January 1923 he made his American debut as a conductor in a concert given by the Philadelphia Orchestra at Carnegie Hall in New York City, and subsequently visited the United States many times. It was in America, in the 1920s, that Enescu was first persuaded to make recordings as a violinist. He also appeared as a conductor with many American orchestras and, in 1936, was one of the candidates considered to replace Arturo Toscanini as permanent conductor of the New York Philharmonic. In 1932, Enescu was elected a titular member of the Romanian Academy. In 1935, he conducted the Orchestre Symphonique de Paris and Yehudi Menuhin in Mozart’s Violin Concerto No. 3 in G major. He also conducted the New York Philharmonic between 1937 and 1938.

After his death in 1955, his fame as a performer started to fade, while his fame as a composer continued to spread. Sadly, his most famous recordings were made during the pre-lp days of the 78 and he recorded very little later in life. The few later recordings he did make have fetched huge sums of money on the collectors market, and there is virtually nothing of him performing in concert, save for this recording.

This broadcast, part of the famed RCA Magic Key series of the 1930s, features Enescu as conductor and violinist – first conducting the NBC Orchestra in Beethoven’s Egmont Overture and following it up as violinist in the 2nd movement of the Mendelssohn Violin Concerto.

Unfortunately, the Mendelssohn consists of only that movement as The Magic Key was a variety show and there were several other guests appearing on the show.

If you’re familiar with Georges Enescu the composer, but not Georges Enescu the violinist or Conductor, this 19-minute sample may whet your appetite. But finding his work as a performer may be hard and you may need to do some research if you’re looking for results.

In the meantime, enjoy this long-thought lost performance from 1937.