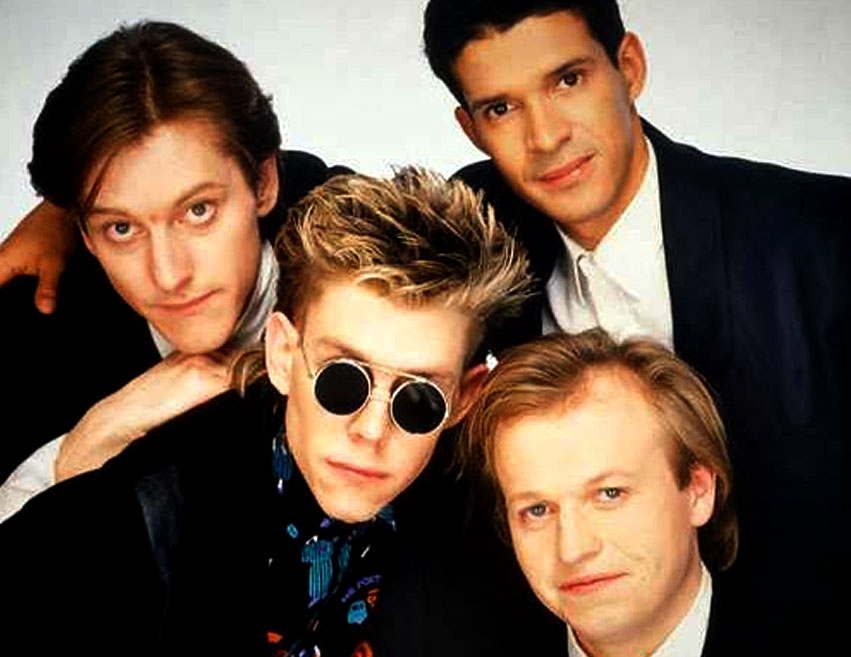 It occurred to me there was a flurry of Jazz-Funk bands springing up in the mid-1980s – along with everything else going on at the time.

Level 42 had a run from 1980 to 1994 before splitting up and getting back together in 2001. Between then and now they’ve put out some 12 albums and a string of singles and achieved a substantial modicum of success before personal differences and shifts in musical tastes caused the group to disband in 1994. They were considered, by the press, as one of the finest instrumental bands of the 80s and aside from their work as Level 42 also made a name for themselves as a successful studio band.

This concert comes from the period many considered to be their best year. 1986 saw the band achieve a goodly degree of International recognition from their breakthrough album World Machine, which came out in 1985. It also brought the band their first (and only) top 10 single in the U.S., Something About You which was also a major hit in New Zealand, Italy and Canada.

Recorded by the venerable BBC Radio 1 for their In Concert series on May 31, 1996.

If they don’t ring a bell, crank it up and check ’em out – can’t hurt.