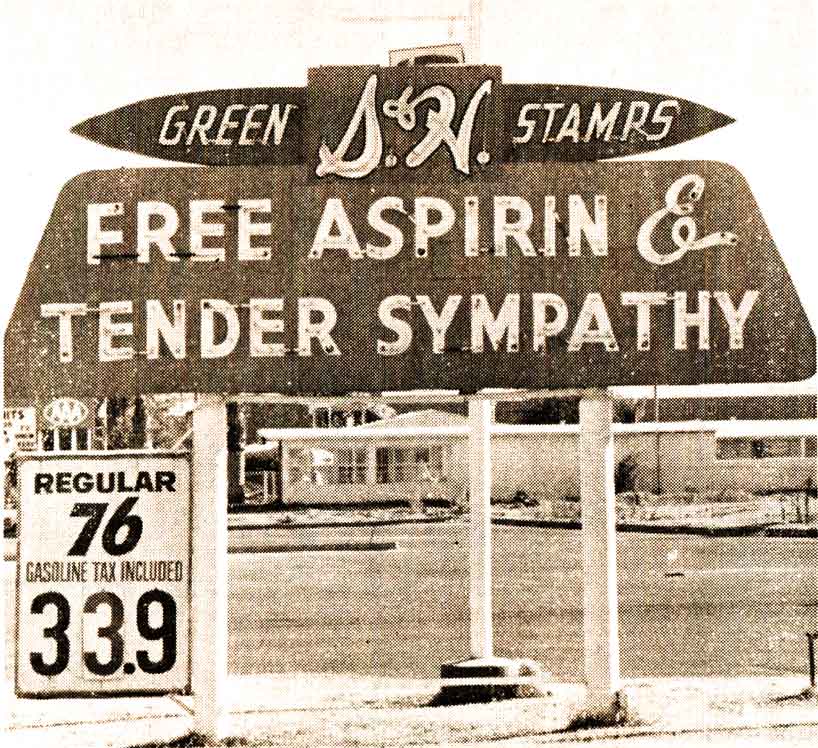 Perhaps more prophetic than anything - although we shot past Aspirin years earlier.

Perhaps more prophetic than anything – although we shot past Aspirin years earlier.

Click on the link here for Audio Player – ABC Radio News Of The World For 1966 – December 31, 1966 – Gordon Skene Sound Collection

If someone was to attempt to pinpoint exactly when things started to go haywire, they would most likely land on 1966.

For all intents and purposes, 1966 was a shocking and ironic year. Shocking, in that we had to deal with mass murders and school shootings. Ironic in that, the simple truth that we had lost our grip on universal beliefs, our spiritual center and our core value system, became somehow perverted and scapegoated by a lot of distractionists – blaming instead The Beatles and a taken-out-of-context sad reality, instead of dealing with the truth; we were losing it and losing it fast.

When the world became riveted by the sight of a sniper holed-up in a Texas University Clock tower, shooting and killing students at random, calls for more strict gun controls went largely unnoticed – blind-sided by calls to burn Beatles albums in revenge for John Lennon‘s perceived arrogance. Somehow, burning albums seemed easier. And the sniper, Charles Whitman was just an isolated incident anyway. Or so it seemed.

And when 8 student nurses were murdered in their dorm rooms in Chicago, did anyone venture the opinion the numbers of truly mentally unbalanced were growing in mass numbers? No, we were pondering what a Ronald Reagan governorship in California would mean – how having an actor in politics would change the future.

And beyond all that, we had Vietnam to deal with. It was pulling us further and further into a protracted war which was now turning into a bone of contention for Lyndon Johnson. The critics were growing in number and public opinion was turning slowly against continuing what was looking more and more like a confused and aimless war.

And we had the continuing race to the Moon with five manned Spaceflights over the year. The Gemini missions were the forerunner to the Apollo missions, the missions sending astronauts to the Moon. We were determined to get there first, no matter what, and that was the bright and hopeful part of 1966.

But there were a lot of other things going on – and this one-hour year-end wrap up covers all the above and then some, as provided by ABC Radio News and their annual Voices In The Headlines for December 31, 1966.