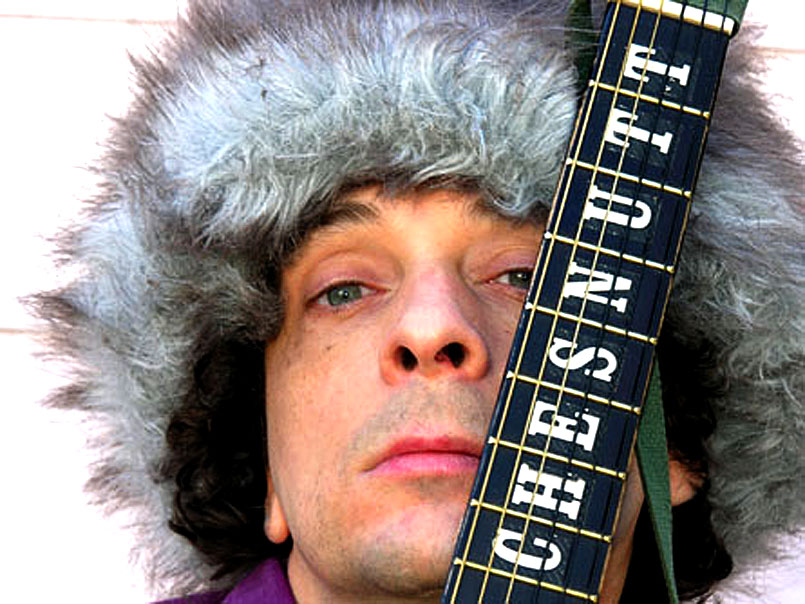 Vic Chesnutt With Lambchop In Concert At Crossing Border Festival – 1998 – Nights At The Roundtable: Concert Edition

No doubt, Vic Chesnutt was an original. Hampered, only in the physical sense, the result of a car accident when he was 18 which left him paraplegic and wheelchair bound, Vic Chesnutt crafted some of the most spellbinding, haunting and poignant songs during his all-too-brief career.

A career that also spanned some 17 albums, beginning with the 1990 release of his debut album Little and countless collaborations, Chesnutt didn’t achieve commercial recognition overnight – in fact, it wasn’t until 1996 that his Capitol release About To Choke achieved the recognition that had been eluding him up to that point.

Tonight it’s a concert featuring Vic Chesnutt and the band he had collaborated with on several occasions, Lambchop. The concert was given on October 16, 1998 at the Crossing Borders Festival in Holland and is recorded for posterity by the legendary VPRO in Hilversum. This recording starts after roughly 45 minutes of technical problems on stage, resulting in fits and starts by Chesnutt and the band until things settle down and the concert proceeds without a hitch.

Ever since his tragic death in 2009 (suicide by overdose), Vic Chesnutt has achieved growing legendary status. As one of the truly unique and gifted talents coming out of Athens, Georgia, his fanbase has grown as more and more people discover his work and still others champion it. He has left a lasting impression, one that certainly begs for repeated discovery.

At just a little under 48 minutes, Vic Chesnutt delivers effortlessly what is a memorable and thoroughly enjoyable set.

And if you don’t believe me – crank it up.