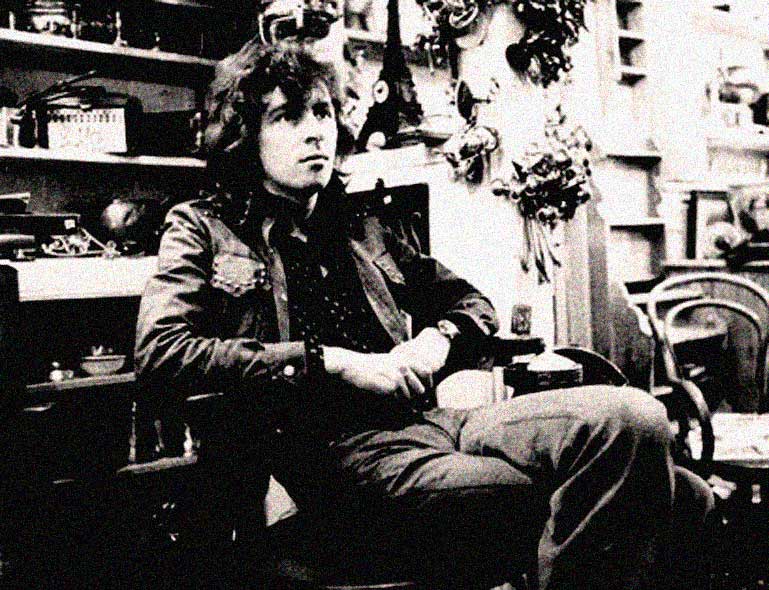 Most people think of Al Stewart and Year Of The Cat comes to mind. That was his huge hit in 1976. But what a lot of people don’t realize is how much he was involved in the Folk resurgence in the UK in the 60s and 70s. Al Stewart was one of the acts to play Glastonbury at its first festival in 1970. By the time Year Of The Cat was released, Stewart had been mixing Folk with Rock and this wound up becoming his most accessible work. It was a massive hit in the U.S. and became a staple on FM for several  years after. But times and musical tastes changed by the time the 80s rolled around, and Al Stewart quietly fell off the the radar, going back to a more traditional road with Folk as a result. He’s still around and still gigging – but like everything, it’s different now. Still, he has a total of 19 albums (16 studio and 3 live) to his credit. So he’s not exactly a one-hit wonder.

Tonight it’s a concert recorded at the 1989 Cambridge Folk Festival by BBC 6 Music.

A memory jogger for those of you who haven’t heard the name in a long time. An introduction to where Folk was coming from in the mid-70s for those who aren’t.