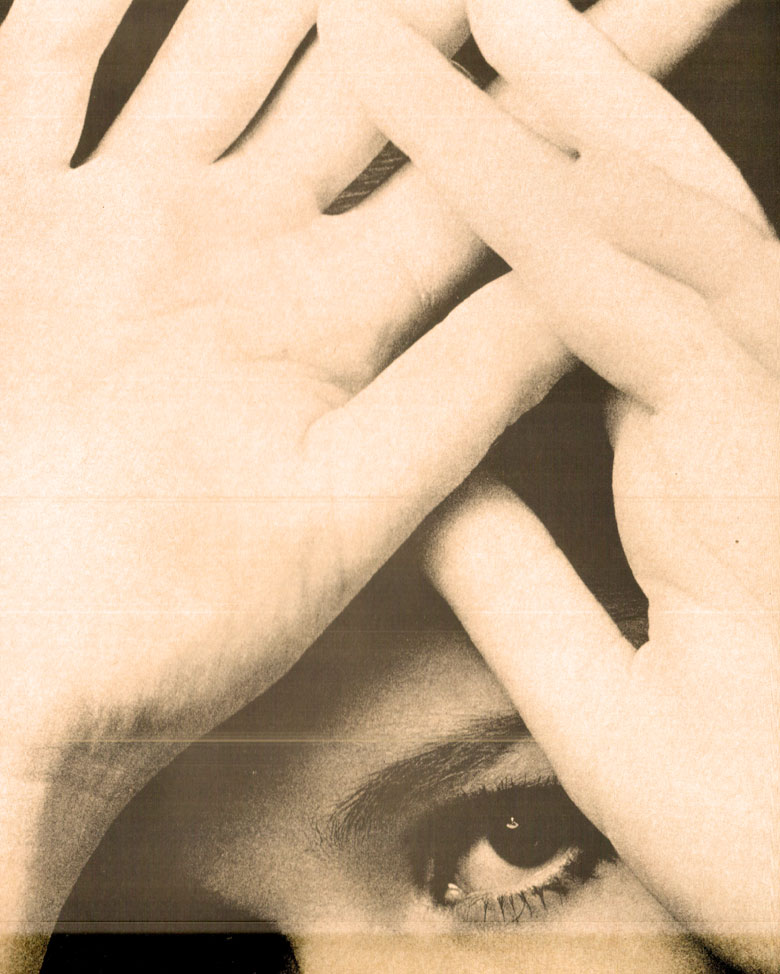 Yes, even forty years ago, America was knee-deep in a recession and impending economic turmoil. The cost of living skyrocketed, wages stagnated, businesses went bust and the middle class was in line to disappear. Sounds familiar? But in 1974 the cost of maintaining a bare-bones lifestyle was considerably less than it is today. We hear how much it cost to feed a family in 1974 and recoil, forgetting that a Dollar didn’t mean the same thing it does now. We were horrified at the possibility that gas would edge towards $1.00 a gallon – we would line up for days if it meant getting gas for that price today. Before then you realize a Dollar just isn’t worth that much anymore. The familiar pattern starts to unfold – it’s always been this way.

But in 1974 – with Watergate and the looming Nixon resignation, our economic woes were not that high on Capitol Hill‘s agenda. We had a nervous breakdown to consider and how the average family was going to feed and clothe itself wasn’t Priority 1 – not until the Great National Nightmare was over.

It is however, still the elephant in the room. And in June of 1974, at the height of the Impeachment Hearings, NBC Radio ran, as part of its monthly series Second Sunday, a documentary called Payday Blues, where they did an in-depth look at the typical American family and how they were coping in this borderline-poverty environment.

While noting the differences, the similarities between life in 1974 and 2014 is eerie.