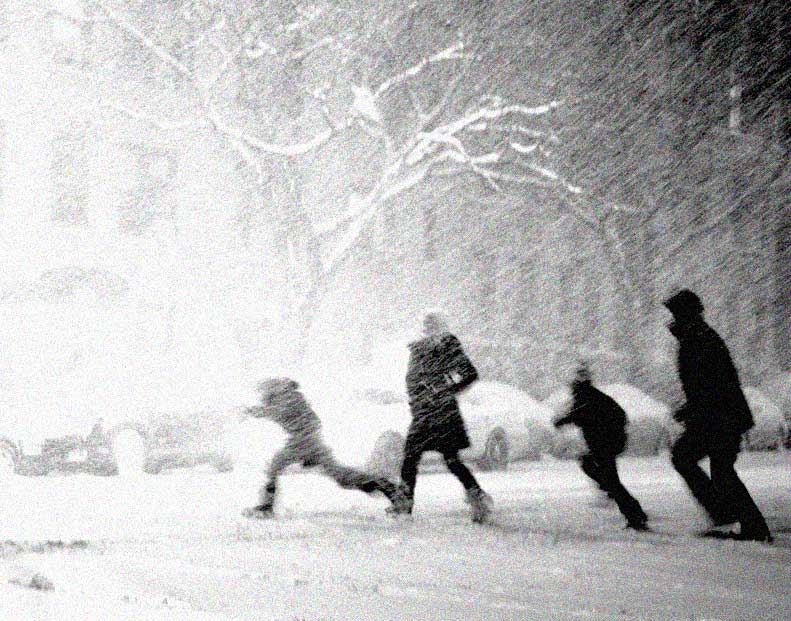 If you lived here you'd be very depressed by now.

If you lived here you’d be wondering.

On this day in 1978 the news was all about the Arctic blast, freezing the country from East of the Rockies onwards. Proclaimed the worst Blizzard since the disastrous Winter of 1977, the weather was responsible for snarling traffic, shutting down cities and freezing just about everything in sight.

The West Coast wasn’t faring too much better, only in their case it was wet and flooding with rain, winds and beach erosion all up and down the coast.

A day of wild weather all over with the operative words; bundle-up and batten-down.

Meanwhile – In Egypt, The Shah of Iran wound up a visit to Cairo by holding a press conference where he said President Anwar Sadat‘s peace proposals for the Middle East were good and sound, and it bolstered Sadat’s position on the peace process, which was much criticized by other Arab leaders. Even though Iran isn’t considered an Arab country it was largely thought to wield influence among Arab countries.

Violence flared up in Rhodesia (Zimbabwe) with the killing of 4 whites by guerrillas outside Salisbury.

Back home – The Supreme Court was getting ready to hear arguments this day on whether or not a mother had the right to have her teenage daughter sterilized. The case in question was over the matter of 15 year old Linda Kay Spitler, whom her mother feared would get pregnant and not be able to handle motherhood, based on the evidence Linda Kay was considered brain damaged and promiscuous. The mother persuaded a doctor, Harold Stump, to perform the sterilization and Linda Kay was told she was only going to have her Appendix removed.

It was also announced that Associate Chief Justice William Brennan was suffering from Cancer and was undergoing radiation treatment and expected to return to the bench shortly.

And that’s a little bit of what went on, this otherwise frozen January 10, 1978 (depending on where you lived) as reported by The CBS World News Roundup with Dallas Townsend.

Note: Apologies for the periodic blasts of static. Blame the weather . . . .