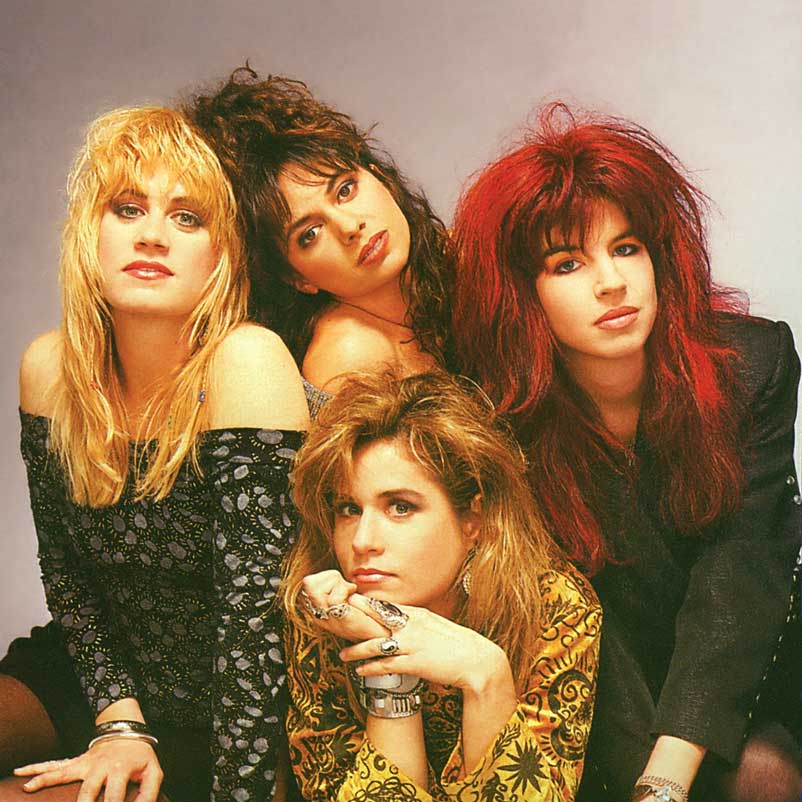 The Bangles – Live In Pittsburgh – 1986 – Nights At The Roundtable: Concert Edition

Click on the link here for Audio Player – The Bangles – In Concert at Syria Mosque – Pittsburgh – December 13, 1986

I have particularly fond memories of working with The Bangles, which is probably why I enjoyed this concert so much.

I remember doing the video for Manic Monday just before Christmas in 1985 and how we were under pressure to get everything shot and in the can in one day. How the director was under pressure to have it edited in two days, and how the record company wanted to air it on MTV by the start of January. Everything was last minute and, in typical record company fashion, hysterical.

We had no permits to shoot and we had a skeleton crew. We were driving around L.A., pulling up to a series of what looked like good locations. Everyone, including the band, piling out of the van. Setting up and doing the shot, all in less than fifteen minutes. Packing it all back up, and bolting off to the next location and repeating the process over and over, until we had no more sun.

It was Gonzo filmmaking. The Bangles were troopers. Nobody complained. We all had a wonderful time.  And even when Susanna attracted the unwanted attentions of the whacked-out homeless guy in Pershing Square, we all pitched in, carted her off to safety and disasters were avoided. We were, for that one day, a little family.

At the time, no one had a clue just how huge Manic Monday would be for the band. There was that unmistakable undercurrent of anxiety that, if this one wasn’t going to make it, it was time to call it a day and do something else.

But within weeks it was a different story and there was no looking back. Manic Monday was the turning point for the band.

This concert comes a little under a year after that haywire romp around L.A. – and fortunes changed dramatically in so short a time. Still, fond recollections of how things fall together effortlessly when they’re supposed to.