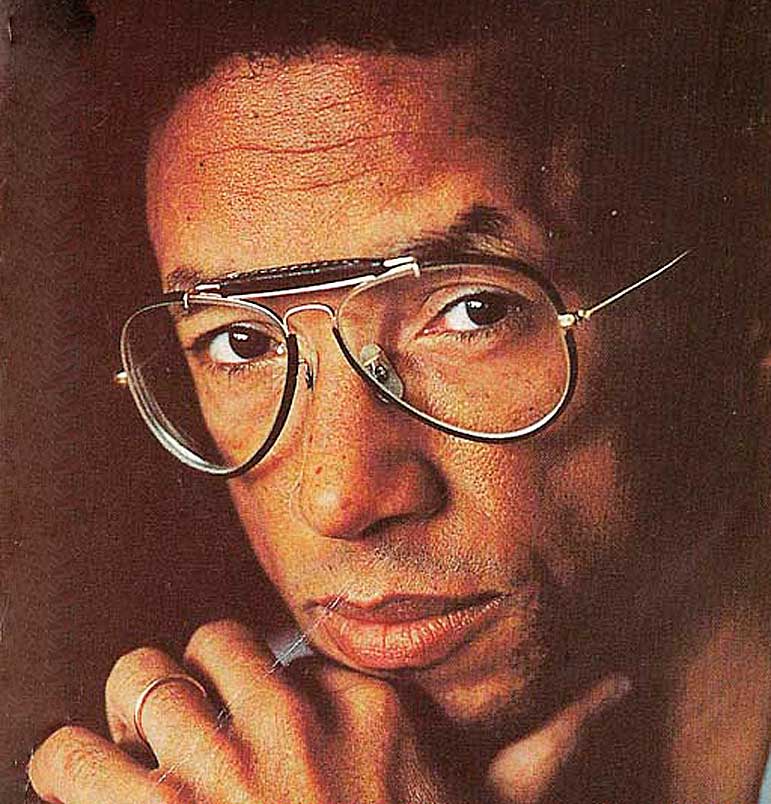 Arthur Ashe – an athlete or entertainer; okay. Anything else; brick wall.

Two interesting and diverse interviews this weekend, and something political to keep it all strange and current.

An episode from the weekly CBS Radio series Newsmark. This one, from 1989 features an interview with Tennis legend Arthur Ashe, who just published a book, A Hard Road To Glory, a history of the black Athlete in America. He traces the milestone moments as African-American athletes struggled to gain a place on the playing field and in society. How it was practically impossible in the early days of the 20th century to gain so much as a toehold in the segregated world of sports. And Ashe, being no stranger, discusses his own difficulties on the tennis court. In addition to Ashe, there are also clips from other sports icons, including Jack Johnson, Jesse Owens and Jackie Robinson to illustrate Ashe’s points. Great interview with lots of insights and some surprising facts, such as the realization that, before 1970 there were no blacks in College football in the South. 1970. Not that long ago.

Also featured is an interview with Canadian author Robertson Davies, on the occasion of the publishing of his 35th novel, The Lyre Of Orpheus. Robertson was one of Canada’s best known Authors, Playwrights and critics. In the 1980s his work and reputation made him one of the giants of the literary world. In this interview, conducted by Charles Osgood, Davies discusses his work and the world in general -lacing it with the wry sense of humor he was so well known for.

Starting off the program is a piece on Character assassination in Politics, having to do with the Senate hearings of John Tower, who was up for appointment as Secretary of Defense in the Bush administration. Amid rumors and whisper campaigns that Tower was an alcoholic, a womanizer and had serious ethics issues and wasn’t fit for the job, the dispute came down along party lines, even though the initial rejection of his appointment came from the committee he chaired the Armed Services Committee and he was a leading member of the Senate for 24 years. Many thought the rejections came as the result of his making a number of enemies over the years while in those positions.

His theory was – a good book was like a great piece of architecture – it needed to be visited more than once to be appreciated.

Something for everyone in this episode of Newsmark from May, 1989.