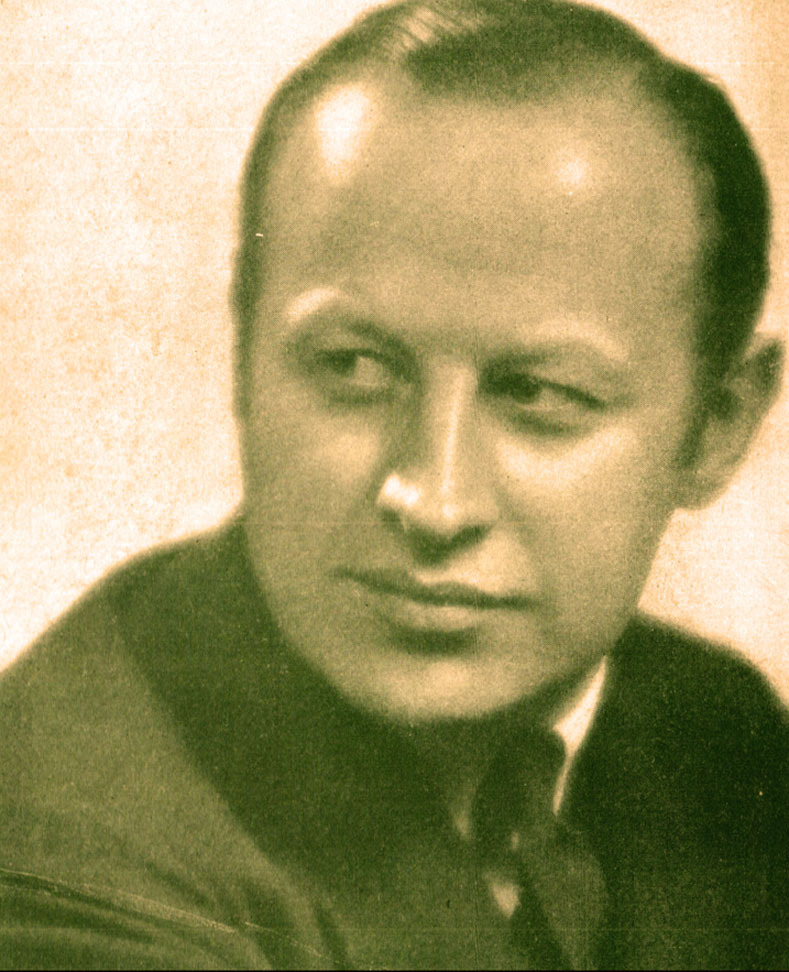 Eugene Goosens - one of the most popular recording conductors of the 1930s.

Eugene Goosens – one of the most popular recording conductors of the 1930s.

A rare concert from the 1930s this weekend. From the radio series The Magic Key, the program devoted the whole hour to a concert by The Cincinnati Symphony, conducted by Eugene Goosens and featuring Metropolitan Opera star, Soprano Marjorie Lawrence in arias and songs by Gluck, Purcell and Wolf. The orchestra plays Brahms’ Academic Festival Overture and the last movement of Beethoven’s Symphony Number 3 (Eroica) as well as the Bachannale from Three Nature Poems, a world premier by Eugene Goosens.

Marjorie Lawrence was a hugely popular Soprano in Europe as well as the U.S. Sadly, her career was hampered by the War and also interrupted by Polio, which she contracted in 1941. But she continued performing until the early 1950s when she retired from the stage to concentrate on teaching.

An interesting concert all around, featuring two names not very familiar now, but who were major artists in their day.

Marjorie Lawrence – One of the bright lights of the Opera Stage in the 1930s.