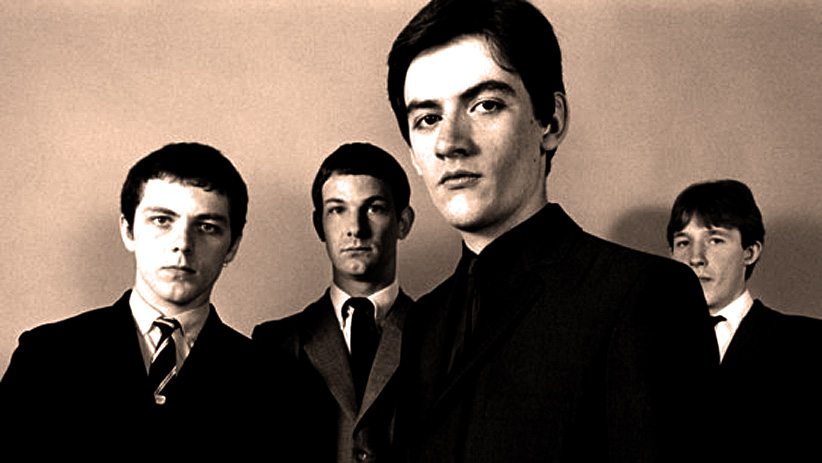 Called it quits - but you can't keep a good thing down for long.

Secret Affair – In Concert 1978 – Nights At The Roundtable: Mini-Concert Edition

Called it quits – but you can’t keep a good thing down for long.

Jumping into the Ska/Mod Revival from the late 70s with Secret Affair, recorded by The BBC as part of their Rock Goes To College program in 1978 and rebroadcast in 2010 on BBC6 Music.

Together for a relatively short period of time, before breaking up in 1982, they posted five singles in the British charts and released three albums. But to prove the adage that you can’t keep a good thing down, they picked up where they left off in 2002 and finished out 2013 with a 13 city UK tour. So they’re back and should be gigging around this summer.

But until then, here they are during their first incarnation with a non-stop high-voltage set.

Perfect to finish out the weekend with.

Play loud – or program it to wake you up tomorrow morning. Either way . . .