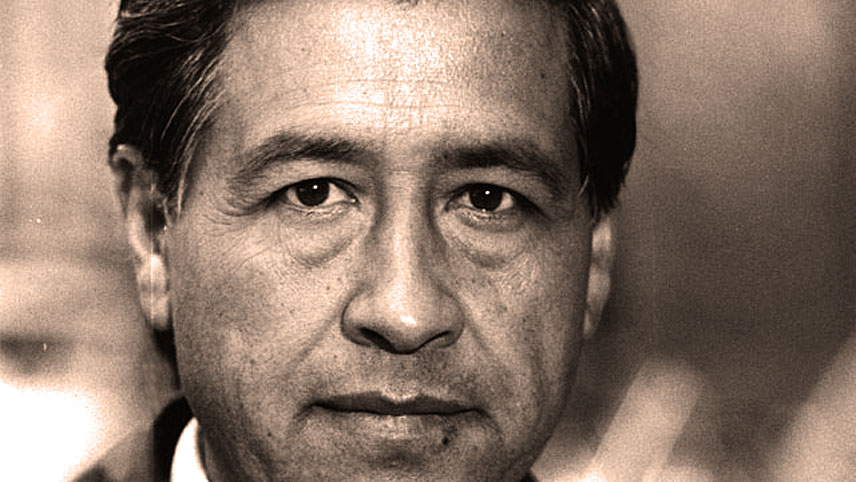 One of those names certainly synonymous with political and human rights movements of the 1960s, I was reminded that 2015 will mark the 50th year since the California Grape Boycott was organized and began and changed the conditions of migrant workers in America. Cesar Chavez became the voice of the worker in the field – the migrant worker, and his forming and organizing the United Farmworkers of America became a symbol for the era of struggle among minorities and the poor in the U.S.

The boycott spread throughout the country, since that beginning in 1965. By 1969 a similar boycott was underway in Canada. And it’s during this boycott that the CBC in Toronto did a documentary on Cesar Chavez and organizing for the cause of fair labor practices.

During this hour-long (56 minute) radio documentary, Chavez is interviewed at length about the beginnings of the UFW, about his own struggles in organizing, his goals and his commitment to the cause of human rights.

I was reminded that some people today may not remember who Cesar Chavez was, and less about the origins and beginnings of the United Farmworkers Union. It’s a little horrifying to consider that memories are that short.  But it’s also important to realize that what you don’t know really can hurt you.

So, as a way of becoming familiar with the man and the cause, push Play and have a listen.