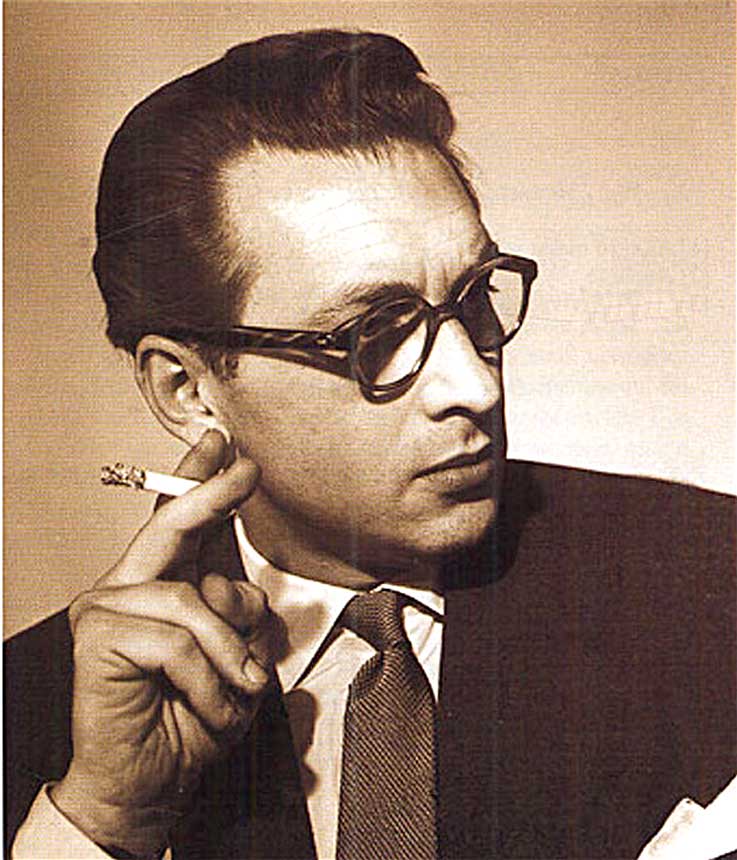 Another rare concert this week. From the 1959 Vienna Festival in Austria, a concert by The Vienna Symphony conducted by the legendary Ernest Bour and featuring two other legends, Pianist Geza Anda and violinist Yehudi Menuhin in an all Bartok concert.

A little bit about our conductor:

Ernest Bour (20 April 1913 – 20 June 2001) was a noted conductor. Born in Thionville, Moselle (in north-eastern Lorraine, then part of Germany), Bour studied at both the University and the Conservatoire of Strasbourg. His conducting teachers included Fritz Münch and Hermann Scherchen.

Perhaps his most heard recording is of Ligeti’s Atmospheres with the Southwest German Radio Symphony Orchestra aka Sinfonieorchester des Südwestfunks Baden-Baden heard on the soundtrack to 2001: A Space Odyssey.

After serving as chorus master for the radio choruses of Geneva and Strasbourg, he was appointed conductor of the Orchestre de Mulhouse in 1941. In 1950 he became conductor of the Strasbourg Philharmonic Orchestra and in 1955 of the Strasbourg Opera House, where he had conducted the premiere of Delannoy’s Puck in 1949. He was principal conductor of the SWF Symphony Orchestra in Baden-Baden from 1964 to 1979. He conducted the European premiere of Berio’s Sinfonia during the 1969 Donaueschingen Festival by the Southwest German Radio Symphony Orchestra. From 1976 until 1987 he was permanent guest conductor of The Netherlands Radio Chamber Orchestra located in the VARA radio headquarters in Hilversum.

Broken up over two players – the top player features the 2nd Piano concerto and the bottom player features the 2nd Violin Concerto and the 3rd Piano Concerto. No original announcements, so the announcer at KPFK (where this tape aircheck comes from) wings it and manages to mangle Ernest Bour’s name – calling him Ernest Bauer. No big deal, unless that sort of thing drives you up the wall. But it should be noted there’s a nice chunk of crackle during the quiet parts of the second movement of the 3rd Piano concerto. Before the days of Digital and Streaming audio we had to contend with antennas and large cars idling nearby. For art you must suffer, I suppose.

Ernest Bour – holding it all together.