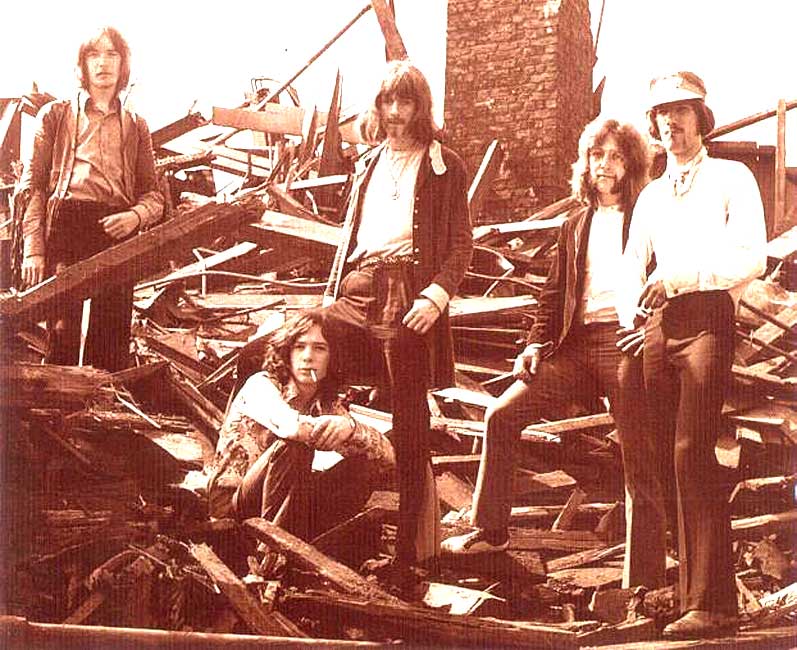 Savoy Brown - part of the British Blues Explosion of the 60s . . .and then some.

Savoy Brown – In Session -1968 – Nights At The Roundtable: Session Edition

Savoy Brown – part of the British Blues Explosion of the 60s . . .and then some.

Further proof we take requests. My friend Jeff asked me tonight if I had any very old Savoy Brown sessions. I remembered that I ran one, a good sounding one, last year from 1969. But then I ran across this earlier one, recorded for John Peel from June 30, 1968 – just before they scored with their huge hit Train To Nowhere and around the time of the release of Getting To This, when the band was undergoing personnel changes. So it’s an energetic hard-rocking session that became a trademark for the band in later years.

And now the bad news – this session doesn’t sound so good. I was originally going to run it last year, but it’s an aircheck from what sounds like an AM radio picking up the station from a long distance. It’s not as good as what I usually run. But sometimes history doesn’t sound as well as you’d like it to, but it’s history so you have to accept certain drawbacks.

I tried to bring out as much of the sound as I could – and this is the result of a few hours work. The bottom line – the session is classic Savoy Brown, and for those of who know the band, this was a great period for them.

For those of you not familiar with them – this is how we sometimes had to hear things for the first time. Sometimes crappy, sometimes distant and fuzzy – but the sheer energy more than made up for it.

Listen to it in the spirit it was recorded.