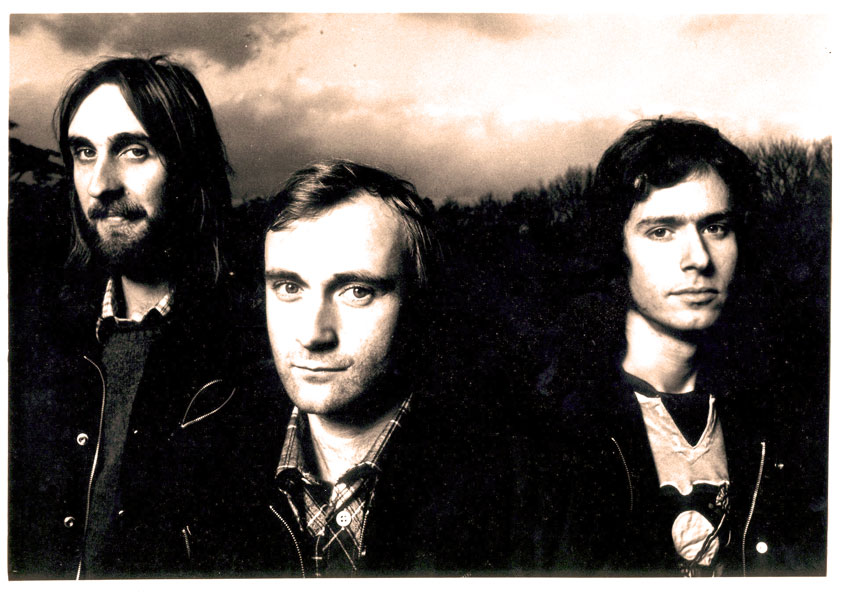 The band was shrinking - the audience was growing.

Genesis – Live At Knebworth 1978 – Nights At The Roundtable: Mini-Concert Edition

The band was shrinking – the audience was growing.

In the case of some bands, two pivotal members leave and the audience goes with them. In the case of Genesis, the loss of Peter Gabriel and Steve Hackett saw a dramatic shift in their audience, one that fairly exploded in the later 70s and through the 80s.

The band had quite simply toned down their progressive roots and took up the cause of a more commercial one. There were unmistakable reminders of the band during their cutting-edge days. But gone were the theatrics and the obscure references – the cerebral solos and all those elements that drove mainstream rock critics up the wall. Genesis had now settled in, or rather settled for, and in doing so gained a wider audience as the result – one that even, at one point, some would consider them as Soft-Rock.

But in 1978 it was still a period of transition – things hadn’t quite settled yet. No replacement for Peter Gabriel, drummer Phil Collins, whose voice most closely sounded like Gabriel’s took over on vocals. The drumming chores were given to, at first Bill Bruford, and then to Chester Thompson. They added Darryl Steurmer (from Jean Luc-Ponty‘s band) on guitar to make up for the loss of Steve Hackett. But ostensibly it was now a three-piece band.

This concert, given at Knebworth on June 24, 1978 was their first since the dramatic shakeup. It was filmed, and the entire concert was recorded in quadrophonic sound by the BBC. This re-broadcast (from 2010) is a 30 minute extract from that original 90 minute concert and is intended more as a flavor of what the band sounded like during that period-in-transition. Different people will hear it different ways – fans new to the band will enjoy it – fans loyal to the Watcher Of The Skies-period band will think less.

Get ready for the weekend.