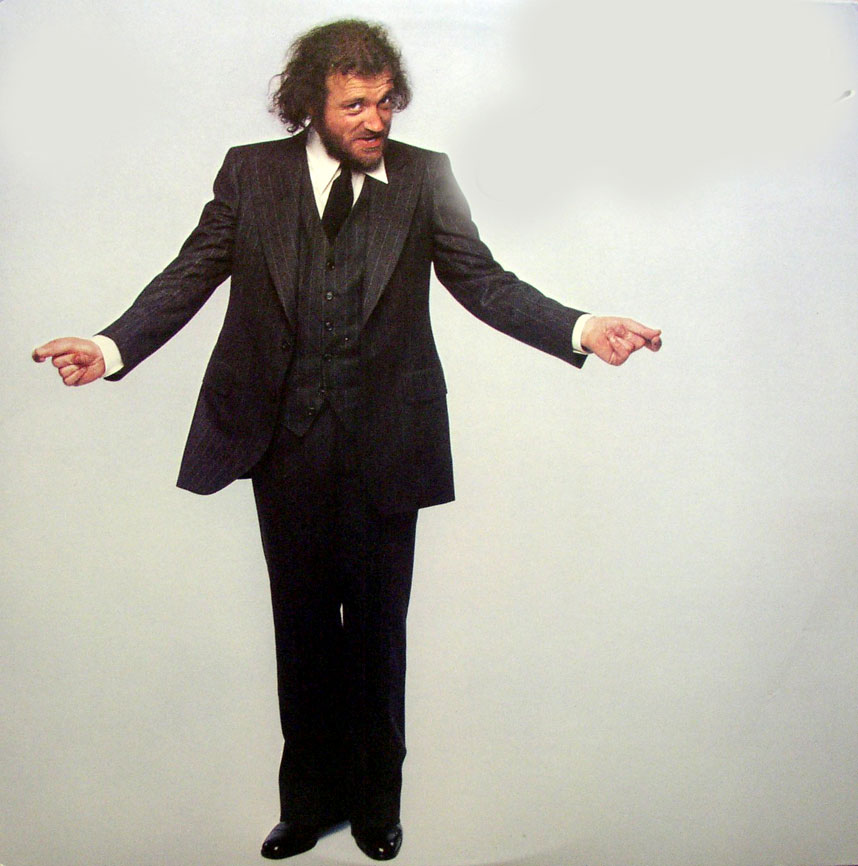 Still just as active and touring as ever, just not as much in the U.S., as around the rest of the world. Joe Cocker’s career has had a number of starts and pauses over the years. First coming into prominence via his appearance at Woodstock in 1969, and later with the Mad Dog’s And Englishmen Tour which did wonders for a lot of careers associated with it. And the live-album resulting from that tour became a staple in the diet of just about FM Rock station in the country.

However, as tastes and music styles changed, his popularity ebbed a bit in the late 70s, but picked up again in the 80s and has been moving along at a pace ever since.

This weekend it’s a concert Joe Cocker, and an all-star lineup known as The Joe Cocker Show, did in San Francisco at The Old Waldorf in October of 1978.

This one may ring a few bells with long-time fans – there are a few vintage items during the hour-long show. And it may provide a reasonable introduction for those not familiar with Joe Cocker at all.

I think it’s a safe bet to crank this one up and see what happens.