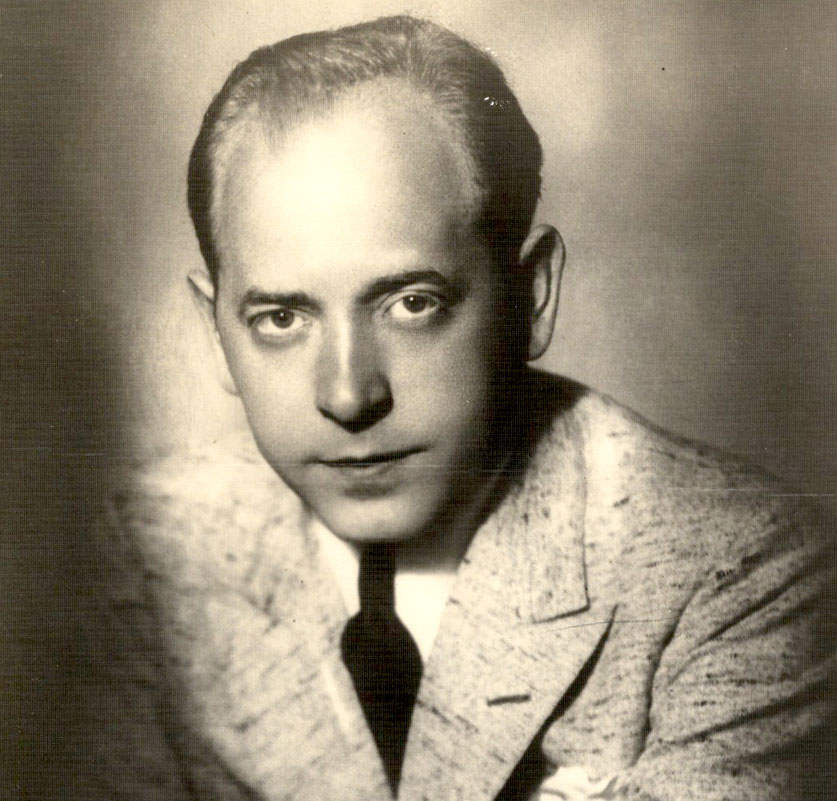 Eugene Ormandy - one of the most frequently recorded conductors in history.

Eugene Ormandy (in the 1930s) – one of the most frequently recorded conductors in history.

Diving into more rare concerts of the 1930s again this week. This time it’s a concert from the Minneapolis Symphony conducted by then-Music Director Eugene Ormandy. The concert broadcast dates from March 1, 1936 and it commemorates the completion of their nationwide tour as well as one of the last concerts conducted by Ormandy before he was to leave and assume duties with The Philadelphia Orchestra. Ormandy also narrates the program.

Also, by way of a bonus, is a portion of a recital by famed pianist Mischa Levitski, broadcasting from Chicago.

This was during a time network radio was making huge headway and the technology made switching from one live venue to another a very exciting event for audiences. And since The Magic Key, a radio program sponsored by RCA Victor Records, featuring artists under contract to Victor, the extra added bonus of being able to listen to these artists live, from different points in the country, as well as around the world, was just one more huge technological advance.

This was cutting-edge technology at the time and was truly considered a wonder of the age.

So bear that in mine, while you’re listening to this concert. It’s exactly how they heard it on March 1, 1936.