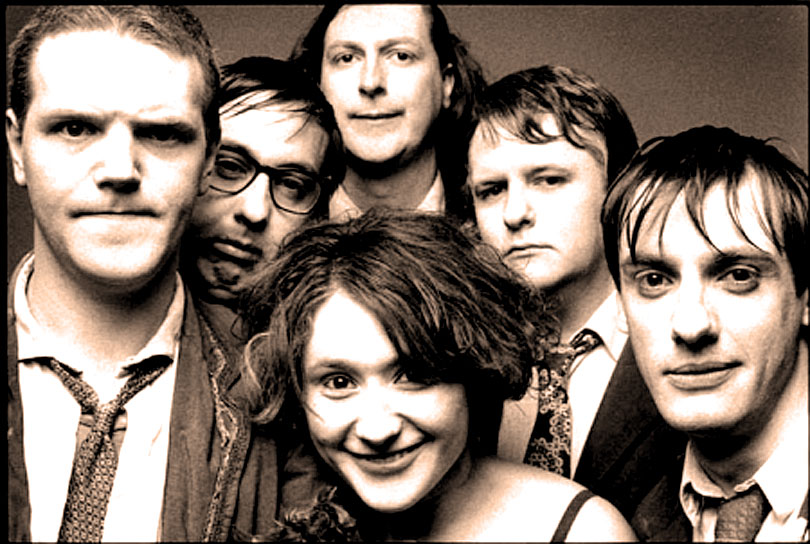 Cardiacs - musical bedlam with a side of chaos.

Cardiacs – In Session – 1987 – Nights At The Roundtable: Session Edition

Cardiacs – musical bedlam with a side of chaos.

When I first heard Cardiacs (back when they were known as Cardiac Arrest for a short period of time), I thought they were next logical step in that progression of music which hovered somewhere between early Split Enz, an upbeat Van der Graaf Generator with a dollop of Supersister. They had taken the form of Progressive Rock, took out the potential pretense, kept the stylistic and musical complexity and generally tossed it sideways. It has, on occasion, been referred to as Progressive Punk, but I’m with founder Tim Smith in saying it’s not really that. Suffice to say, it’s a lot of things, and so much more. It’s the best and most kinetic stew imaginable.

The end result was an infectious musical madness that, one wondered, how long it could sustain on sheer energy and invention alone.

Well, Cardiac Arrest dissolved the name in 1980 and resurrected in 1981 as Cardiacs, they ramped it up further. With the key ingredient of Sarah Smith (the former Sarah Cutts) on Saxophone (which is probably where the Van der Graaf similarity pops in), Cardiac became one of the truly unique – and one of the most influential, musical entities in a few decades.

The band went through several personnel changes between the late 80s and 2008. For one thing, Sarah Smith left the band, and with her went one of the unique elements – they replaced her with keyboards and that did something to change the sound, even though she went on to record with the band and make rare appearances. But the intent and the execution were unmovable and Cardiacs continued carving their history until founder Tim Smith had a serious heart attack and several strokes, putting the band on permanent hiatus as of 2008. At the moment, it’s up in the air as to whether or not the legacy of Cardiac will continue. But there are some 10 studio albums to immerse yourself in, as well as 5 compilations and 5 live albums to keep you going.

In the meantime, here is a live session, recorded by the BBC for The Janice Long show on November 27, 1987.

Crank it up and I dare you to fall asleep to it.