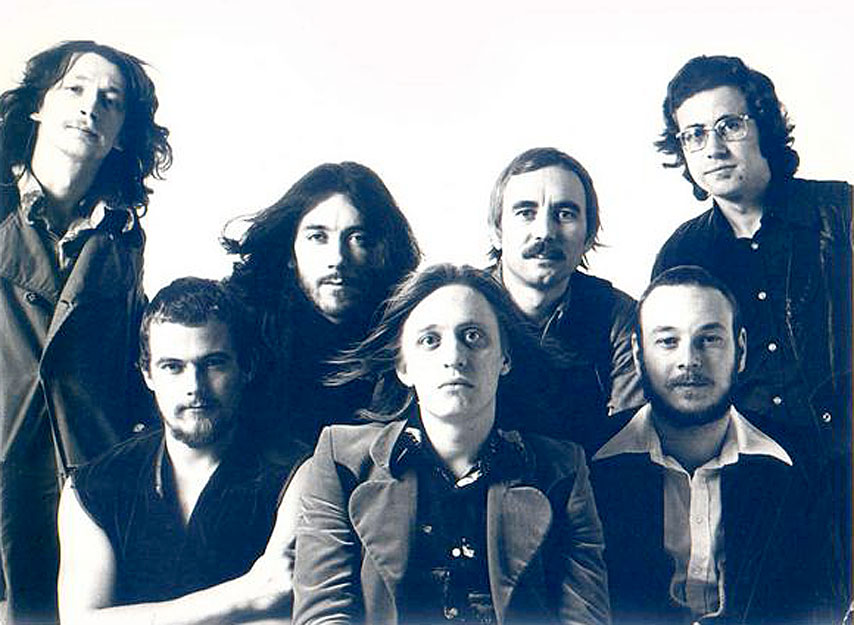 Something probably unfamiliar to a lot of you tonight. Jess Roden is largely unknown in the U.S. (save for a brief stint as a member of The Butts Band, featuring Robbie Krieger and John Densmore in the early 1970s). He was however, a very active and highly regarded musician throughout his career. Having been a member of The Alan Bown Set in the mid-1960s before becoming a founding member of Bronco, a band who frequently opened for label mates Traffic, Mott The Hoople, Free and Fotheringay (they were all on Island Records). Roden went solo for a stretch before forming The Jess Roden Band, going on to record three albums before dissolving the band in 1978. He went on to pursue a career as a graphic artist while performing less and less over the years.

In 2013, Hidden Masters Records issued a Jess Roden Anthology, a 6-CD box set spanning his career. During the archiving/selection process, it was noted the compilers sifted through some 800 tracks Jess Roden was involved with in some for or another. Not exactly a one-off.

Tonight, it’s a concert recorded at Golders Green in 1974 by the ever-present BBC Radio 1 as part of their In Concert Series.

You might be surprised at what you’ve been missing all this time.

Further evidence there’s a lot left out there to discover.