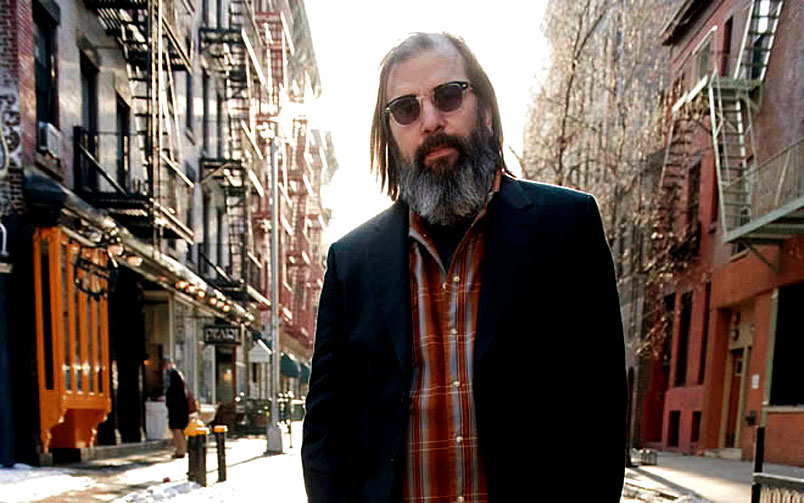 Steve Earle - bringing a taste of down-home to Glasto.

Steve Earle And The Dukes – Live At Glastonbury – 1998 – Nights At The Roundtable: Mini-Concert Edition

Steve Earle – bringing a taste of down-home to Glasto.

Despite what some critics say about Glastonbury being a massive, unwieldy behemoth of a festival, it pretty much set the standard for booking a huge spectrum of music performers to perform at one place at one time.

Steve Earle and The Dukes are about as hardcore Americana as you can get. Celebrated practitioner of Texas Country and Heartland Rock, the celebrated musician, actor, playwright and novelist Steve Earle gave the overflow crowd a taste of what we’ve been hearing for years, during the Glastonbury Festival in 1998 – and they responded in kind. A good time was had by all.

As always, in true BBC fashion, the concert was recorded and preserved for posterity and future wonderment, and broadcast live over BBC 6 Music.

And since it is Friday night, it sounds like as good a time as any to crank this puppy up and get ready for the weekend.

If you aren’t already acquainted with Steve Earle, now’s the perfect time to do it. And check out his site to see what he’s been up to lately.