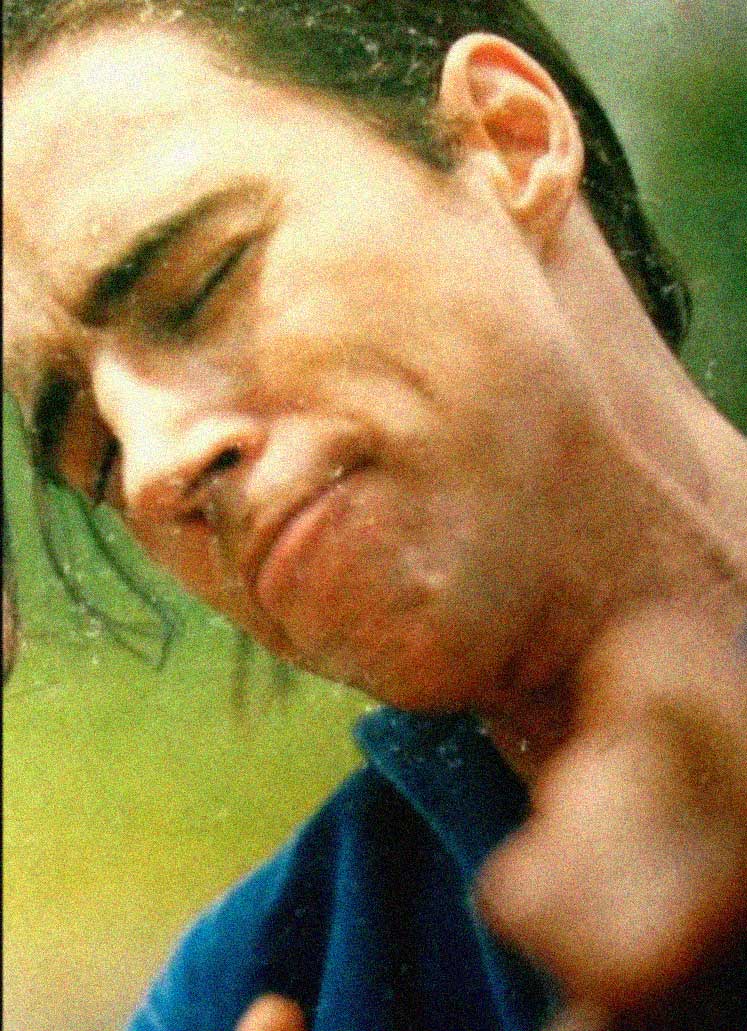 One of those rare live broadcasts from the Audiophile days of FM and the halcyon days of Folk Music. A regular weekly show, hosted by Les Claypool and emanating from Number One Sheridan Square in New York. A three hour broadcast, but only a little over an hours worth aired in Los Angeles, via KRHM (which went on to become KMET and, most recently The Wave).

This show, from December 1958 features a wide range of folk artists, giving you some idea of just how diverse the Folk Music scene was in the 1950s. There are a lot of names who don’t sound familiar these days, while some have gone on to achieve legend status. But this is a good cross-section of what was going on at the time.

A rarity and another view of a rich and complex genre at the height of its popularity.

And as a bonus – I left in the opening of the show that followed as an example of what FM was really all about at the time. Forget about formats, it was all about the notes.