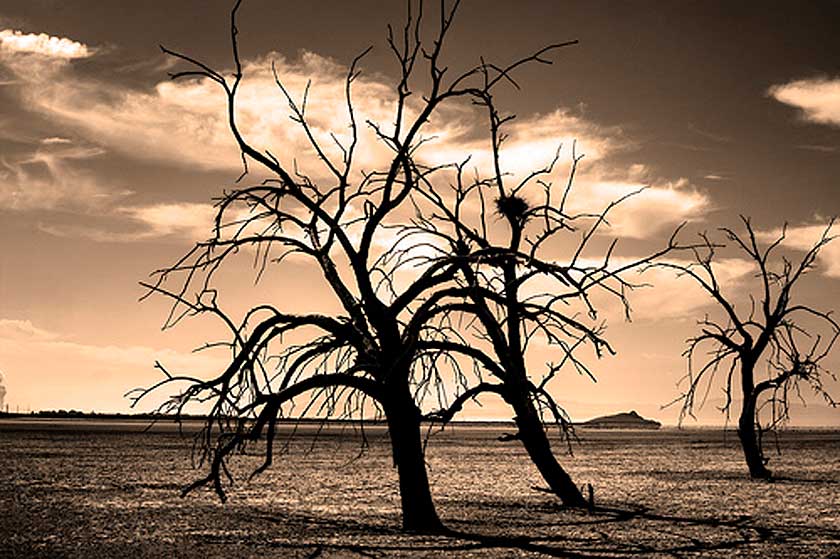 Even in 1963 the lines between Cassandra and Crackpot were deeply drawn.

Even in 1963 the lines between Cassandra and Crackpot were deeply drawn.

If you were a patron, a lot of things would be free:Become a Patron!

In 1962, when Marine biologist and Conservationist Rachel Carson‘s landmark book Silent Spring was published, it immediately caused a storm of controversy. The rampant, unchecked use of pesticides since the 1940s led many to wonder just how far reaching the damaging effects were. If the intended use of pesticides had a domino effect by poisoning the water, the atmosphere and humanity in general. If those effects would be long-lasting and would they extend to generations after their initial use. Were we in fact, poisoning the planet? Most, including the Chemical companies involved in pesticide manufacture, had no idea. Testing was scant and controls were woefully inadequate.

So when Rachel Carson debuted  Silent Spring, first in serialized form via The New Yorker Magazine in 1962, and later published in book form, attention was drawn to these producers and questions started to be raised. And, true to form, the Chemical industry did their level best to trash Carson’s findings as inept, fanciful and alarmist.

Trouble was, time has proven her right. And even though a stricter set of controls over the manufacture and use of pesticides was in place a few years after the debut of Silent Spring, those regulations have gone through a steady series of erosions and de-regulations. And now we have the further complication of GMO‘s, something that hadn’t even been conceived of during Carson’s lifetime. The stakes have become much higher, the effects have become more pronounced and the lines of division have become even deeper than in 1963.

So as a reminder to those of you who don’t know who Rachel Carson was, what Silent Spring was all about, and how the Chemical industry lined-up to discredit her, here is a broadcast from CBS Reports, originally aired in 1963 and rebroadcast in 1973.

After all this time you’d think the message would be clear.