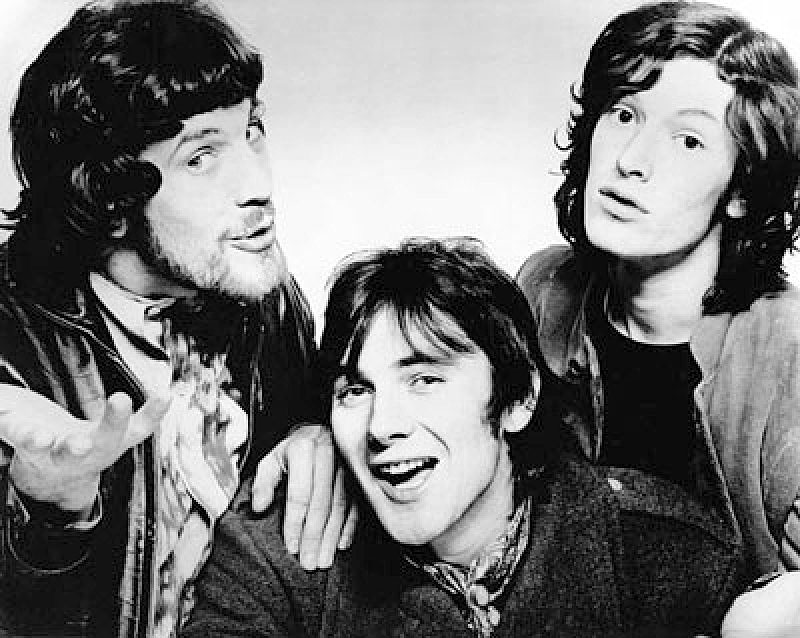 Traffic - Without them music would have been hopelessly dull.

Traffic – Without them music would have been hopelessly dull.

Click on the link here for Audio Player – Traffic – In Concert at The Santa Monica Civic Auditorium – February 21, 1972

Perennial favorites Traffic this weekend. One of those bands I saw countless times, since they first formed in 1967, through their second incarnation and on in to the 70s. A great band, with absolutely no reservations, and never a bad concert.

This one, recorded (and filmed) at the now-closed (mostly) Santa Monica Civic Auditorium on February 21, 1972 holds a large place in my recollection of memorable concerts. It was recorded during the tour promoting Low Spark Of High-Heeled Boys, which was released several months earlier. It featured an expanded band and was skirting with elements of Progressive Jazz and African rhythms (aided by the legendary Rebop Kwaku-Baah on percussion). All done in typically tight, well-executed fashion.

Sadly, Traffic began to fall apart a year after this concert. And Traffic had become a thing of the past, save for a brief reunion for a one-off tour in 1994. In the meantime, Steve Winwood has gone on to a hugely successful career and is a household name.

But still, there was much good music and many fond memories to be had with Traffic – certainly a band not to be forgotten.

In case you missed them the first time, here is a chance to hear what you missed, in its entirety.