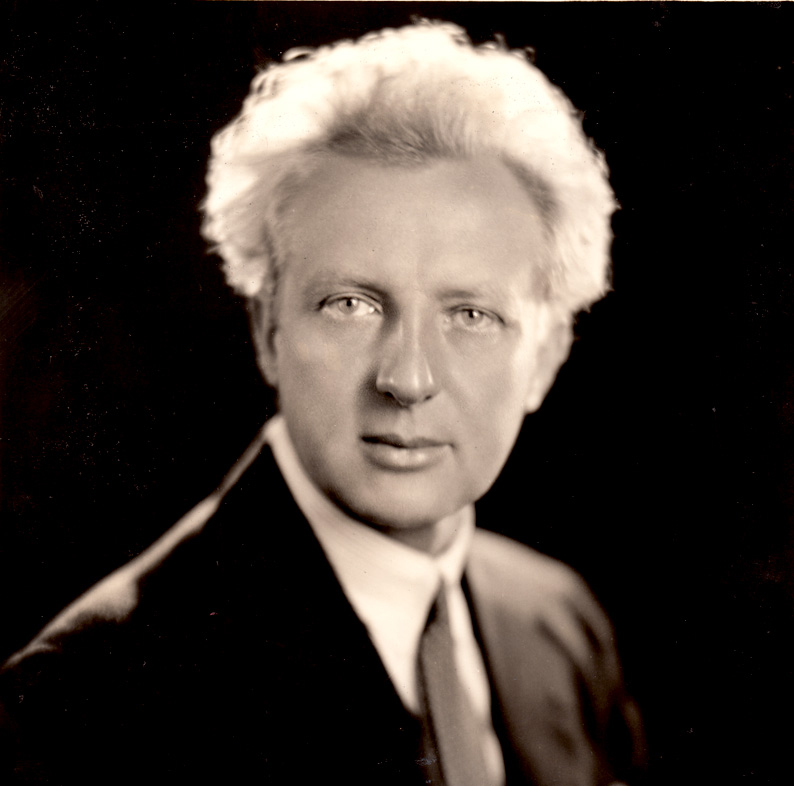 Leopold Stokowski - getting ready to embark on their second U.S. tour in 1937.

Leopold Stokowski – getting ready to embark on their second U.S. tour in 1937.

Another rare concert broadcast from the 1930s this week. The Philadelphia Orchestra, getting ready to embark on their 2nd U.S. Tour, held a special concert via the NBC-Blue Network’s Magic Key series on April 18, 1937.

During this one hour program, all four Conductors for the Philadelphia Orchestra are featured – Music Director Leopold Stokowski, along with Josè Iturbi, Eugene Ormandy and Frank Black. In addition, guest soloists are Iturbi in the role of Pianist and Contralto Marian Anderson.

Since The Magic Key program was sponsored by RCA Victor, it was only natural they would put on this special concert broadcast – not only to stimulate sales of records, but also stimulate ticket sales at concerts during the Orchestra’s 24-city transcontinental tour.

So, a one-hour going-away party by one of the most popular orchestras in America, exactly as it was broadcast on April 18, 1937.