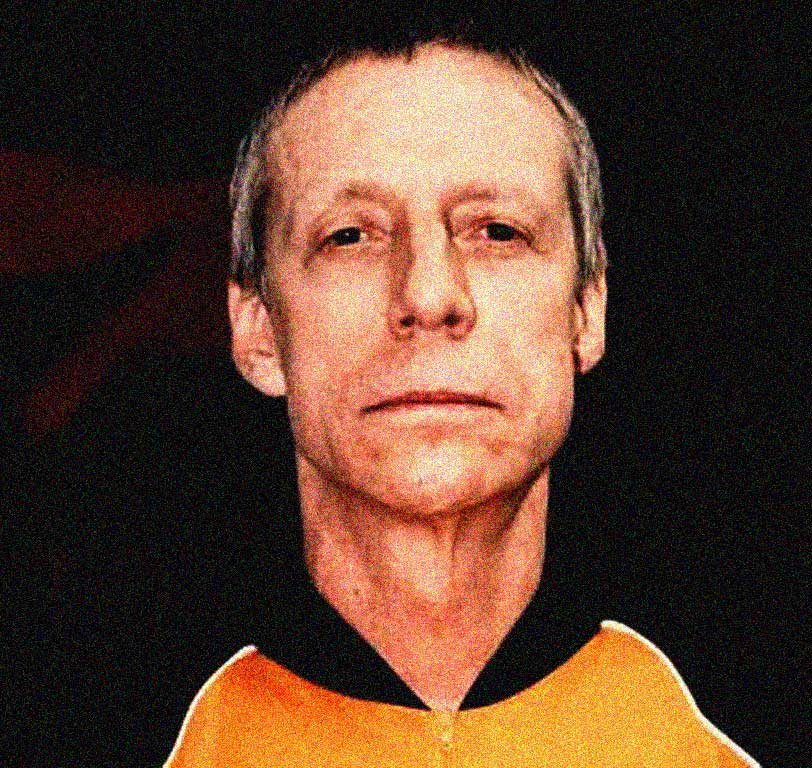 And he wasn't the only one taking a leave from the real world this day.

And John DuPont wasn’t the only one taking a leave from the real world this day.

News for this January 27th in 1996 began with a standoff between police and John DuPont, great-great-grandson of the founder of DuPont Chemical. DuPont had, what was characterized as a snap from reality, killing a Wrestler training on the Dupont compound and barricading himself in his bedroom with an arsenal and enough ammunition to guarantee making a bad situation worse.

But the second story closet of a reclusive heir, armed to the teeth, wasn’t the only place a standoff was taking place; there was one going on in Capitol Hill. Like clockwork, this one was about the budget. And barbs, threats, arm-pulling and name calling were in full bloom as The House wrestled with yet another government shutdown. Fortunately, in this case, an eleventh hour agreement was reached and a third government shutdown was averted, at least until March 15th.

First Lady Hilary Rodham Clinton spent four hours testifying before the Whitewater Grand Jury investigation over her law firm billing records which mysteriously re-appeared, and to which the First Lady denied knowledge of. Speculation was rife over where all this was leading and where prosecutor Kenneth Starr was going with it.

What a day. And it was still only January.

And then there was the continuing saga of OJ Simpson to hear about. Billed as The Trial Of The Century Part 2, the grilling and testimony groaned on with new questions about the infamous glove to answer.