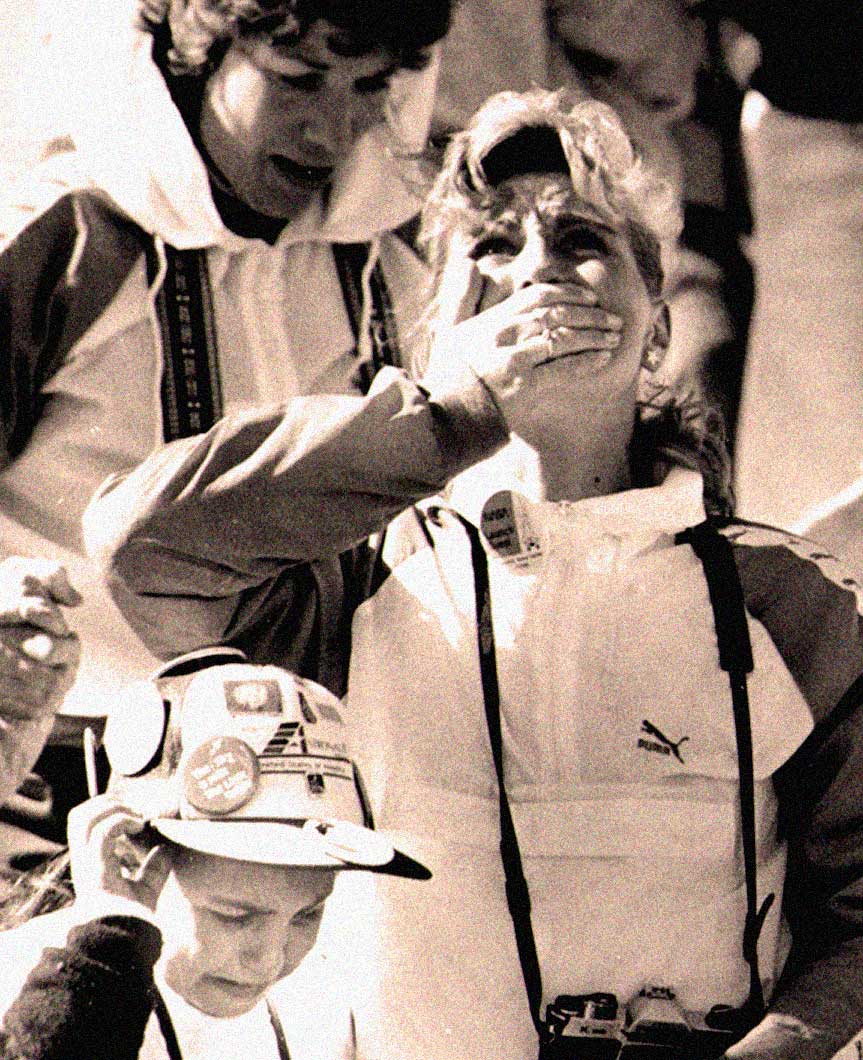 One moment, elation - the next moment, horror.

“Something Terrible Has Just Happened” The Challenger Disaster – January 28, 1986

Shuttle Challenger: In one breath, elation – in the next, horror.

If you like what we do, would you support it? Become a Patron!

January 28, 1986 – the world watched with shock and horror as the Shuttle Challenger, taking off on what was considered a routine mission, but which also included the first civilian, Christa McAuliffe, a 37 year-old High School Social Studied Teacher, exploded within seconds of takeoff.

Within a split second, the expressions of elation from those on the ground turned to expressions of shock and disbelief as the shuttle burst into flame and smoke, cascading flaming debris into the ocean, just off Cape Canaveral.

The disaster resulted in a 32-month hiatus in the shuttle program and the formation of the Rogers Commission, a special commission appointed by United States President Ronald Reagan to investigate the accident. The Rogers Commission found NASA’s organizational culture and decision-making processes had been key contributing factors to the accident, with the agency violating its own safety rules. NASA managers had known since 1977 that contractor Morton-Thiokol’s design of the SRBs contained a potentially catastrophic flaw in the O-rings, but they had failed to address this problem properly. NASA managers also disregarded warnings from engineers about the dangers of launching posed by the low temperatures of that morning, and failed to adequately report these technical concerns to their superiors.

Approximately 17 percent of Americans witnessed the launch live because of the presence of Payload Specialist Christa McAuliffe, who would have been the first teacher in space. Media coverage of the accident was extensive: one study reported that 85 percent of Americans surveyed had heard the news within an hour of the accident. The Challenger disaster has been used as a case study in many discussions of engineering safety and workplace ethics.

As a reminder of that day, here is the first half-hour from CBS Radio, with a shaken and distressed Christopher Glenn struggling to maintain professional decorum in the wake of the horrendous tragedy.

And from that moment on, it was all January 28th sounded and looked like in 1986.