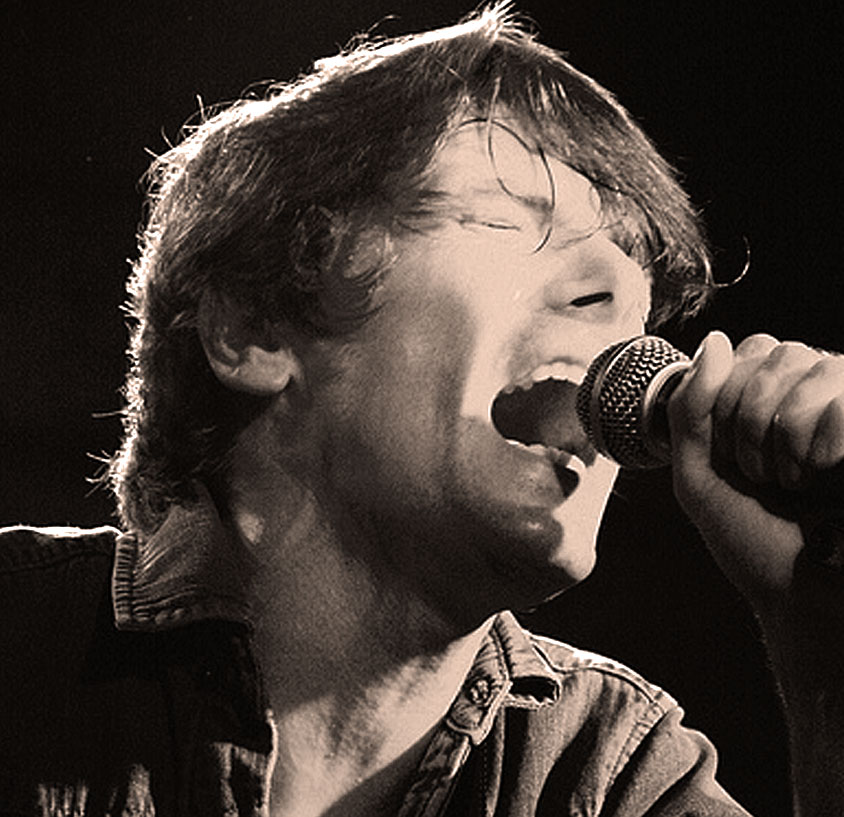 John Franks of Smile - the Surfer/Singer-Songwriter element of the band.

Smile – In Session At RNE Radio 3, Madrid – Nights At The Roundtable: Rock Without Borders/Session Edition

John Franks of Smile – the Surfer/Singer-Songwriter element of the band.

Heading towards the home stretch of our week in Madrid. This time it’s the Folk-Rock band Smile, fronted by British surfer/singer-songwriter (sez so in the bio) John Franks. Together since 2005, Smile have three albums to their credit and two eps. Their latest, Out Of Season is a major label release, via Warners in Spain, coming out late last year. They’ve been opening for Wilco, The Waterboys and The Sunday Drivers during the Spanish legs of their respective tours. They are currently on tour, promoting the album and are slated to play at least one festival this summer; The Vertigo Festival in Martos this August. I’m pretty sure more dates and venues will be coming up. Check out their site for updates.

Tonight it’s a session, recorded as always by RNE Radio 3 as part of their daily Los Conciertos de Radio 3 program. The concert is from January 8th of this year.

Another prime example of just how diverse the music scene is overseas and how all-encompassing the media are in bringing those elements to the audience.