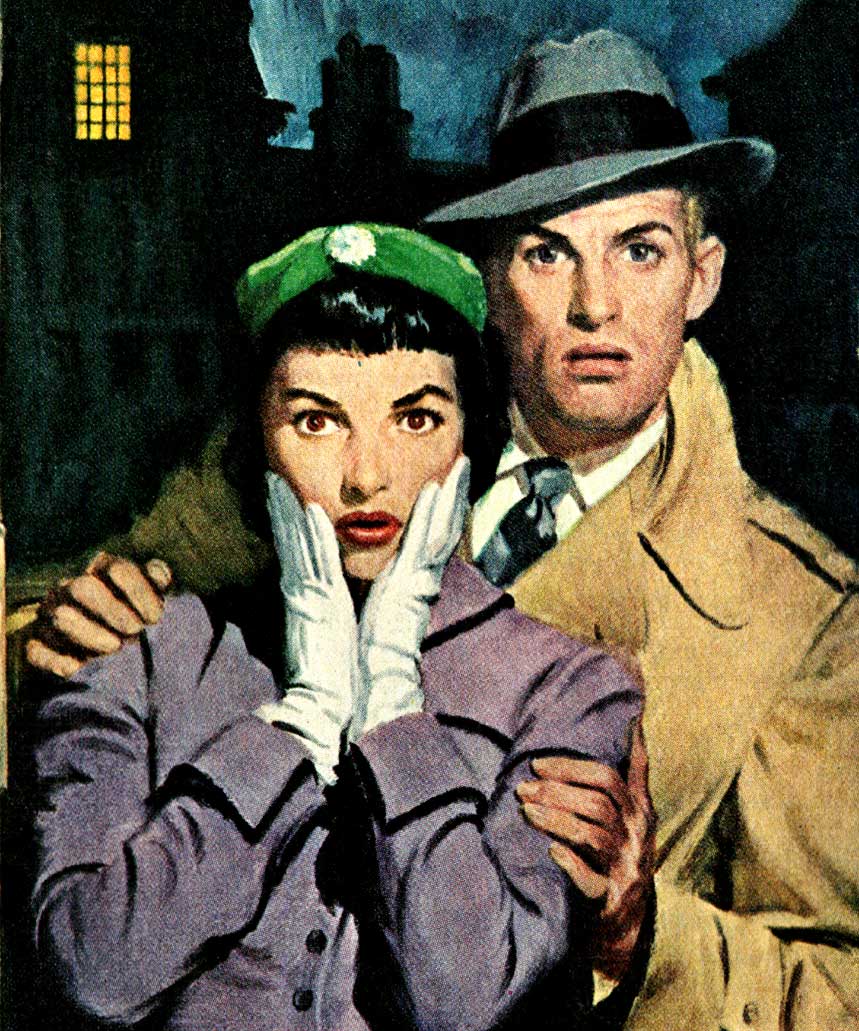 You could, in all likelihood, use that well-worn phrase from Dickens, The Best of Times – The Worst of Times to apply directly to the decade of the 1950s. On the one hand, we were teetering dangerously on the precipice of annihilation with the introduction of the Hydrogen bomb, dubbed The Hell Bomb, because of its complete and total devastation and its implication for generations to come if, as many thought, there were going to be any generations to come. While on the other hand, we were entering an age where it was conceivable most crippling diseases stood a very high chance of being cured. Science was making great advances in the development of antibiotics in the year 1950. It has been only ten years since Penicillin was introduced, and in 1950 Terramycin had been developed and used in treatment of a variety of diseases as well as its potential use as a growth enhancer. And there was optimism over developing a cure for Polio, which was responsible for claiming some 30,000 lives annually.

There was also research in the possibility of manipulating the environment by controlling rainfall and other factors. That one had its fair share of skeptics and concerns. And too, there was research beginning in 1950 regarding aspects of Science in Mental Health, the development of drugs in the treatment of mental illness.

All in all, the start of interesting and ironic times. Ways of saving civilization and ways of exterminating it – talk about conflicts.

Here are two 15 minute discussion programs, first aired on CBS Radio as part of the series You And . . .(The World),  on January 15 and 16, 1950. The program consisted of talks between moderator Dwight Cook and Donald G. Cooley, managing editor of three health-oriented magazines, and with Jasper H. Kane, one of the team of developers of Terramycin.

Interesting stuff, considering it was 64 years ago. Times have changed – the ironies remain the same though.