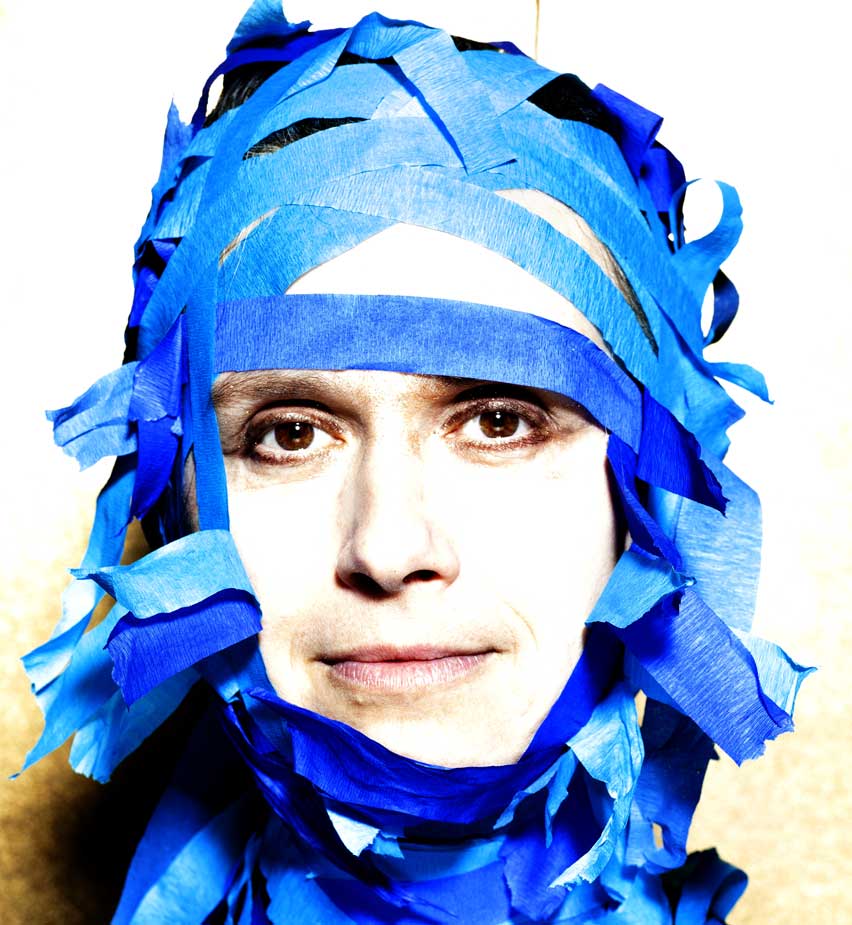 Juana Molina - when they say innovative and imaginative - they're aren't kidding.

Juana Molina – In Session At RNE Radio 3, Madrid – Nights At The Roundtable: Rock Without Borders/Session Edition

Ending up the week in Madrid by way of Buenos Aires, Argentina tonight. A set by Juana Molina, recorded this past December 13th for the venerable Los Conciertos de Radio 3 Program.

Molina, who is rather well known around the world, including the U.S., where she has toured the past several years. She’s been widely received and applauded all over, and considered one of the best “painters of musical tapestries” currently on the scene. Her third album,  Tres Cosas was highly praised by Jon Pereles of The New York Times, who considered it one of the 10 best albums of 2004. She has received similar accolades. El Pais in her home town, Buenos Aires, named her latest album, Wed 21 one of the 10 essential Latin Indie discs in 2013, as well as one of the top 50 Best Albums of 2013 from NPR.

Her music has been characterized as hypnotic, enchanting, innovative, imaginative and original – and taps from a vast reservoir of musical influences from her growing up in Buenos Aires and relocating to Paris during the political upheaval in Argentina in the mid-1970s.

If you’re familiar with her, this will be an extra added bonus of hearing her in a session setting with new material. If you aren’t familiar with her – I would suggest starting here and working your way over to her site and checking out any and all of her 6 albums, currently available. She has finished up her current tour which took her to China, Switzerland, Portugal, France and points in-between.

But I would imagine she’ll be back on the road shortly.

Check her out if you can. In the meantime, enjoy and play loud.