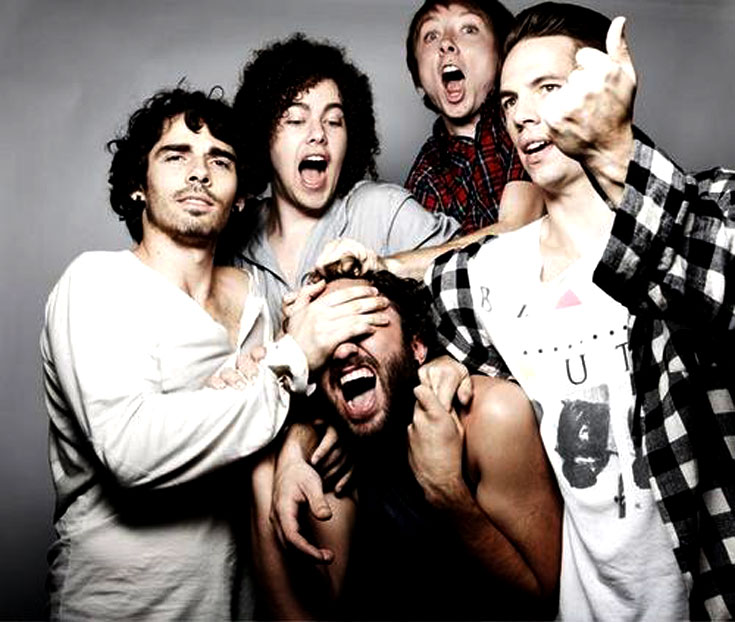 Getting back to home turf tonight, at least band-wise. Local Natives have been criss-crossing Europe and getting some great word of mouth going this past year. As evidence of how well they’ve been received, here is a concert they did this past August, from La Route du Rock Festival outside of Paris.

Pretty good for a bunch of guys from Silverlake. Last  year I ran one of the acoustic house-concerts they did for RFI in Paris, and they went down quite well.

So tonight, it’s Local Natives at La Route du Rock for a full hour. They are definitely worth a check-out, especially since they are touring the U.S. between now and June. Head over to their website and see if they’re showing up near you. As always, bands can use your support – whether it’s concert tickets, albums or even t-shirts. They gotta eat too.

Crank this one up and enjoy what’s left of Saturday.